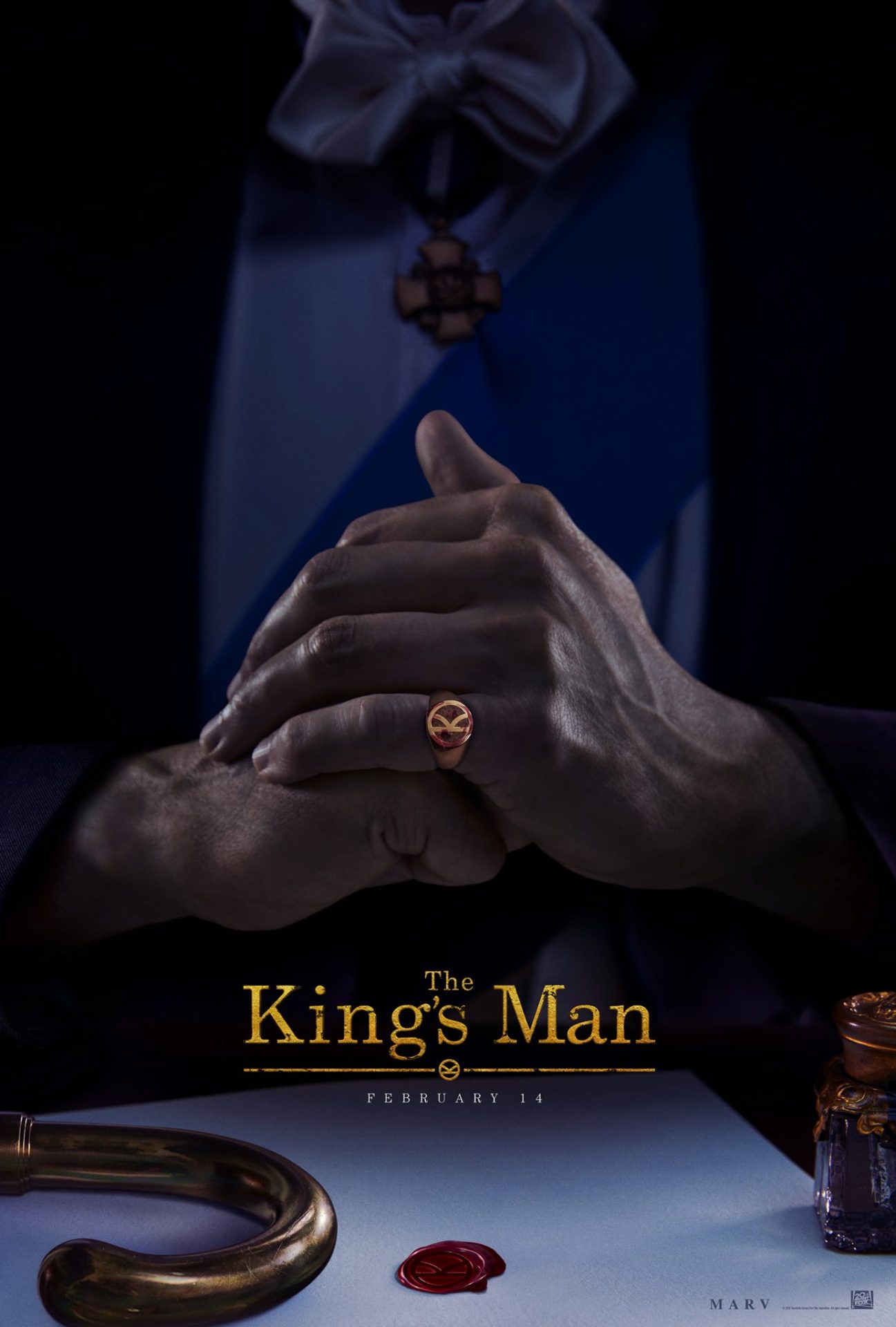 Matthew Vaughn is bringing this franchise back to its roots. A sleek and stylish trailer, that appears to be a step up from the Kingsman sequel. Check out the official teaser trailer and teaser poster below for The King’s Man, in theatres February 14th, 2020.

Who knew that we needed a Kingsman prequel? After the success of the first Kingsman, fans wanted more Eggsy and Harry Hart. The Golden Circle was a let down to say the least, as Vaughn seemed to let the franchise get away from itself a little bit with too much style and not enough substance.

Now here we are with the first teaser trailer for the a prequel to the original film, chronicling the origin for how the Kingsman came to be. Vaughn has one of the best senses when it comes to action and it is on display here in The King’s Man. Much like the previous two films in the series, this one focuses on over the top, slow-motion action, which always works so well. This feels and looks a little more grounded and definitely less colorful, but seeing the time and setting of the film, it makes perfect sense.

The cast is just incredible, a ton of star power and just terrific actors. Ralph Fiennes, who could be playing the founder of Kingsman, Aaron Taylor-Johnson, Matthew Goode, Daniel Bruhl and Rhys Ifans, with many more. Hopefully The King’s Man goes deep on why the Kingsman came to be and hopefully have some tie ins with our cast in present day.

Overall a solid first glimpse at what appears to be a great rebound from a movie that is all but forgotten.