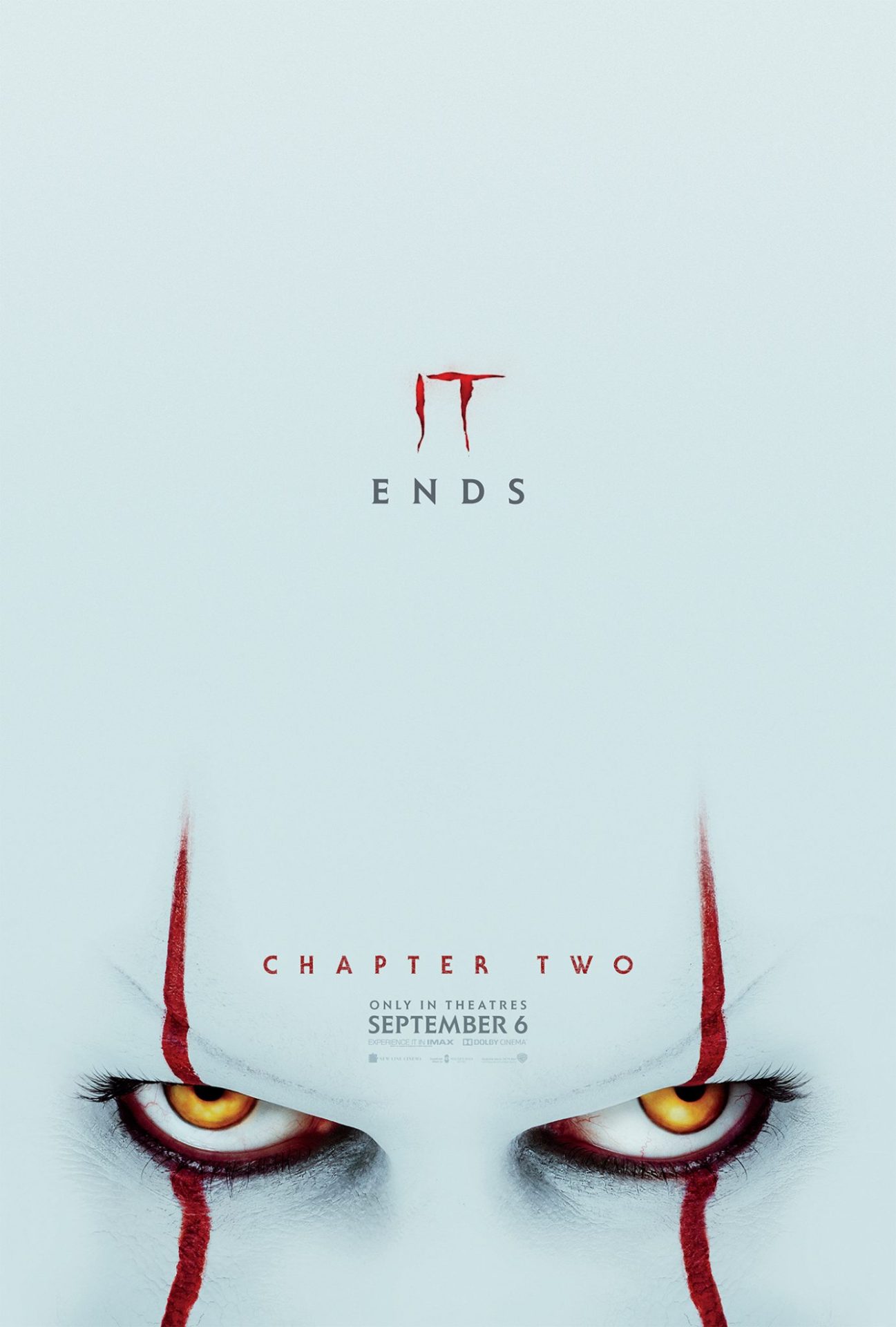 Enter for a chance to win a pair of passes to an advance screening of IT CHAPTER TWO in either Vancouver, Edmonton, Montreal (English and French), Ottawa, Calgary, Winnipeg, or Halifax on Wednesday, September 4, 2019.

Evil resurfaces in Derry as director Andy Muschietti reunites the Losers Club—young and adult—in a return to where it all began with “IT CHAPTER TWO.”

The TIFF 2019 Schedule Has Been Released!