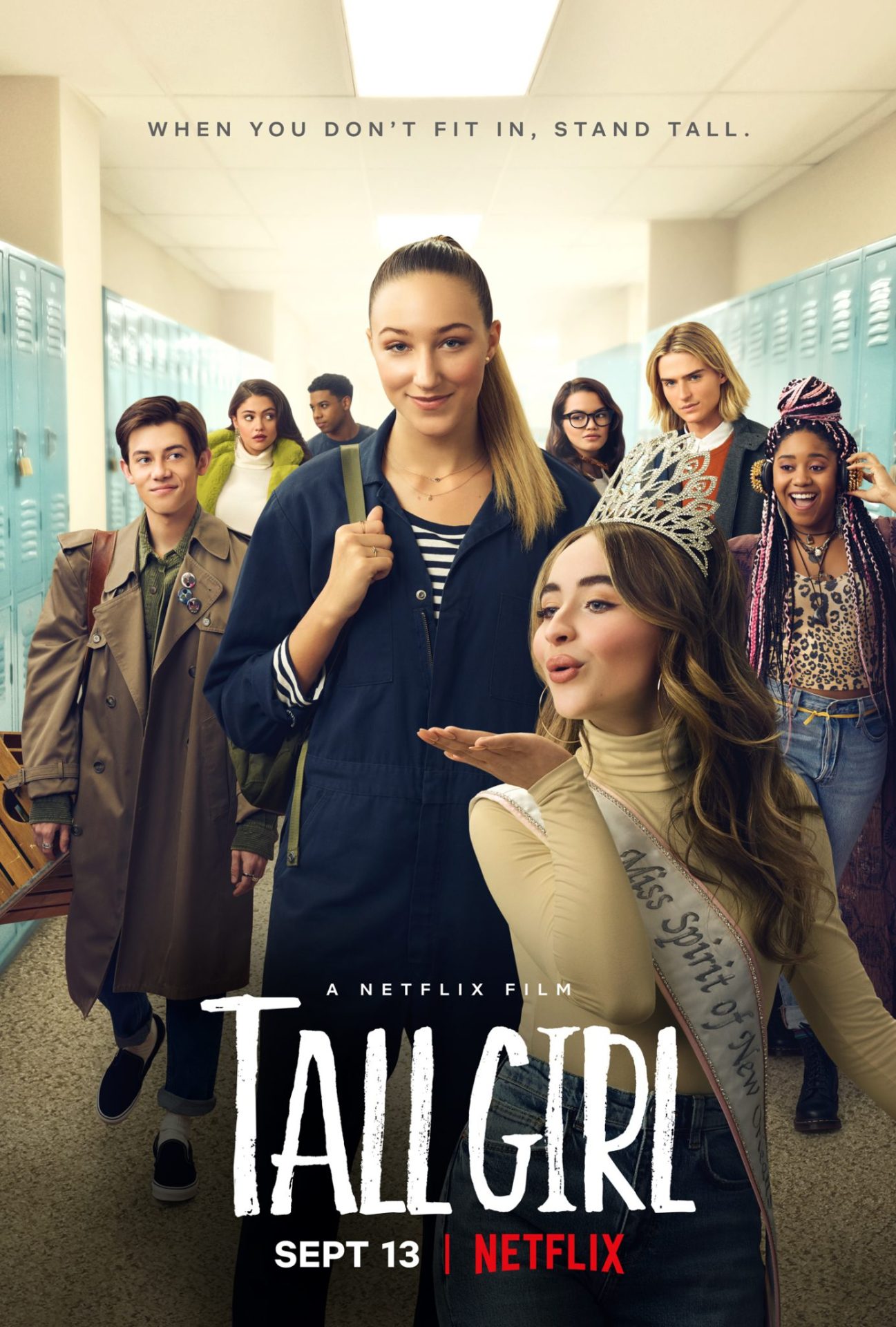 ABOUT TALL GIRL:
Jodi (Ava Michelle) has always been the tallest girl in school — and she’s always been uncomfortable with it. After slouching her way through life for 16 years and being made fun of by classmates, Jodi meets Stig (Luke Eisner), a seemingly perfect Swedish foreign exchange student who’s even taller than she is. Jodi’s new crush turns her world upside down and throws her into a surprising love triangle, but with the help of her two best friends (Griffin Gluck, Anjelika Washington) as well as her beauty queen sister Harper (Sabrina Carpenter), Jodi comes to realize that she’s far more than her insecurities about her appearance have led her to believe. TALL GIRL, director Nzingha Stewart’s first feature film, is a heartfelt and hilarious coming-of-age story about finding the confidence to stop slouching and stand tall.