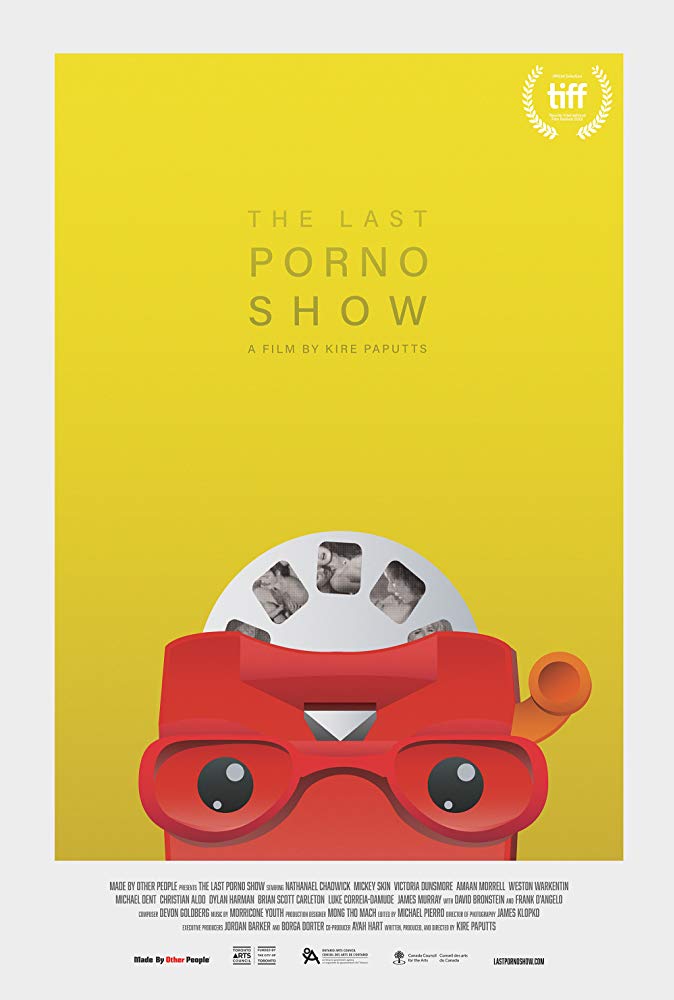 To a point however. Paputts discussed in the film’s Q&A that he had written the original script with a “buddy” in college, and it very much reads that way. The Last Porno Show is full of semi-flushed out scenes that never quite pan out into what it seems he wants them to. The concept as a whole works, but not the individualistic nature of each location and fresh “act” that we see taking place on screen. The dialogue is sloppy and amateur, and more than one scene will feel unnecessarily long, as if you’re being tortured into a sort of cringe-induced comatose state in which all the child endangerment, explicit male genitalia and poor parenting this film has to offer seem “normal.”