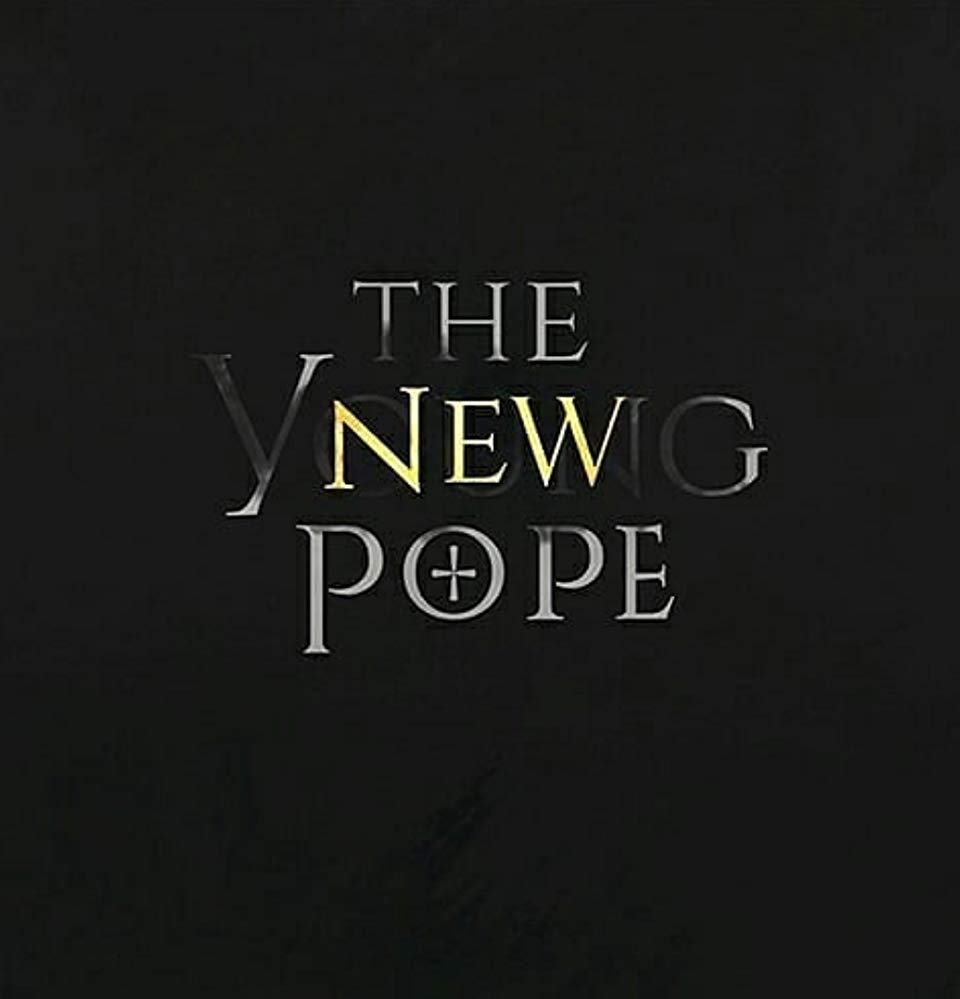 This third episode of The New Pope excelled at laying out the groundwork for some other storylines that will no doubt intersect with that of the new Pope.

For our review of the last episode of The New Pope, click here.

Synopsis: Still considering the offer of Supreme Pontiff, Brannox reflects on his past, while Voiello makes clear his commitment to his mission’s success. After being elected pope and taking the name “John Paul III,” Brannox preaches the importance of family, truth and love in his first public homily and to the cardinals. Ester bonds with Fabiano, a widower and new member of the parish, who offers an unusual solution to her money woes. The Abbess of St. Therese and an anguished Sister Lisette are disheartened when their financial pleas fall on deaf ears. (HBO)

The third episode of The New Pope arguable was the Sorrentino-esque episode of the series so far. After having played coy in the last episode, Brannox discusses the potential options for his becoming Pope with the different members of the Vatican’s delegation. He goes about this through an odd series of conversations that happen to mention Malkovich himself as being someone’s favorite actor and a joke about Meghan Markle calling him for fashion advice, once that gets close to not aging well because of the recent news involving Harry and Meghan.

Add to this several scenes in which Brannox sees visions of Pius XIII and his deceased brother, this third episode does a great job of adding much more depth to Brannox’s character. At a number of moments in this script, other characters talk about him as a piece of fragile porcelain and this thought is seemingly proven when he’s easily manipulated by Voiello – something that is likely going to be an important thing to consider moving forward.

But if we were presented in later episodes a different, darker side to Brannox, it wouldn’t be out of place for either Sorrentino or Malkovich’s choice of characters. Malkovich is an actor who delivers dark performances well and you can see how the character might develop that way when he makes a speech to a group of cardinals. It could also be noted that while his emotionally-charged performance did a great job of fleshing out the character, it does also put a strain on Malkovich’s British accent.

The cult that’s formed around the work of Law’s Pius XIII, the refugee living in the grounds of the Vatican and the growing presence of the terrorism that has been highlighted in the first few episodes are all built upon and the church’s response to any of these things would make for an interesting storyline for the rest of the episodes in the series.

Along with these storylines are darker themes that have started to show themselves which could all have a detrimental impact on the church. It’s an interesting parallel between those things and Brannox’s character and it will be intriguing to see how those two things will collide with each other.