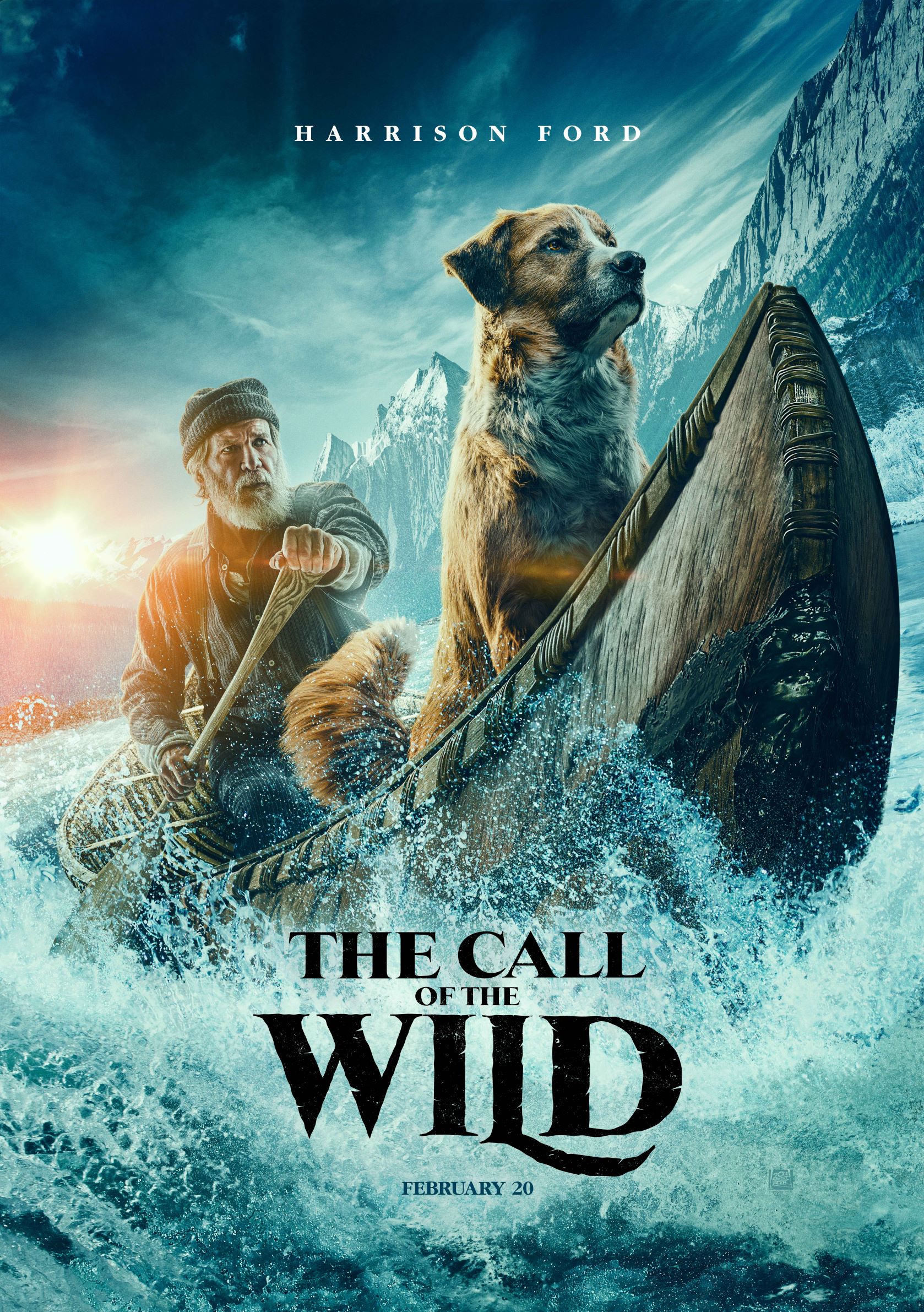 The Call of The Wild is a decent and fairly straightforward family film whose manufactured central character creates an emotional disconnect with the story.

Every year or so there is a film about an animal overcoming challenges and changing the lives of the people it crosses paths with. From Babe to War Horse to Hachi all the way back to The Yearling, this is a timeless subgenre that works out so well because of their family appeal. They enchant kids, the adventurous side speaks to teens, but they are usually emotional enough to engage older audiences.

The Call of the Wild has all of that. The story follows Buck, a huge dog living in a rich family house in California. As frontier explorers were looking for big animals to help carry the loads, Buck is stolen and taken to the Yukon, where he is sold to be a sled dog. Very quickly he becomes a leader to the pack, until his owner Perrault (Sy) is ordered out of his business and Buck and his pack are up for sale. The pack were then bought by a cruel explorer named Hal (Stevens) and then saved by a prospector named John Thornton (Ford), who adopts Buck somewhat against his own will. While Thornton is a wounded man, Buck helps him overcome that suffering. As they go into the wilderness to explore the land, Buck finally connects to his inner instincts.

The Call of the Wild is a fairly straightforward film, which is in a way a good thing: we know exactly what we’re getting into here, so you can pretty much decide if you want to have this drink or not. The film tries balancing emotional moments with funny and adventurous ones and manages to do so for the most part. But it also never rises above what was expected of it. Personally, there is one very important element here that doesn’t work at all. Having grown up with Hooch, White Fang, Beethoven and Bingo – i.e., real dogs actually acting the parts – it’s kind of a huge disappointment that Buck is a CGI creation. While he was still incredibly well done, it creates an emotional disconnect with the story because of his manufactured nature. There is just something inherently… real when you have an actual animal performing, just as you do when you have a real person there. Meanwhile, special effects have come a long way and they are still getting better and better but at the end of the day, nothing really replaces the real thing. One thing is to see Mozart performing in from of thousands of extras inside a theater, when you know each person there is a human being that had to be dressed, prepped and directed to perform; and then there are Lord of the Rings army scenes, where you know everyone there is a computer generated character. It’s still great, but there is still something missing in there. The same thing is missing with Buck.

The rest of the cast of The Call of the Wild hold their own, doing what they’re asked. In particular, it is especially interesting to see Ford here not doing the stoic strong alpha-male character he usually portrays. His performance as Thornton is suave, calm, grieving, tapping into his effortless screen presence.

In the end, The Call of the Wild is a nice movie for a rainy Saturday afternoon. You’ll have a bit of fun and maybe even cry a little. but nothing more than that.