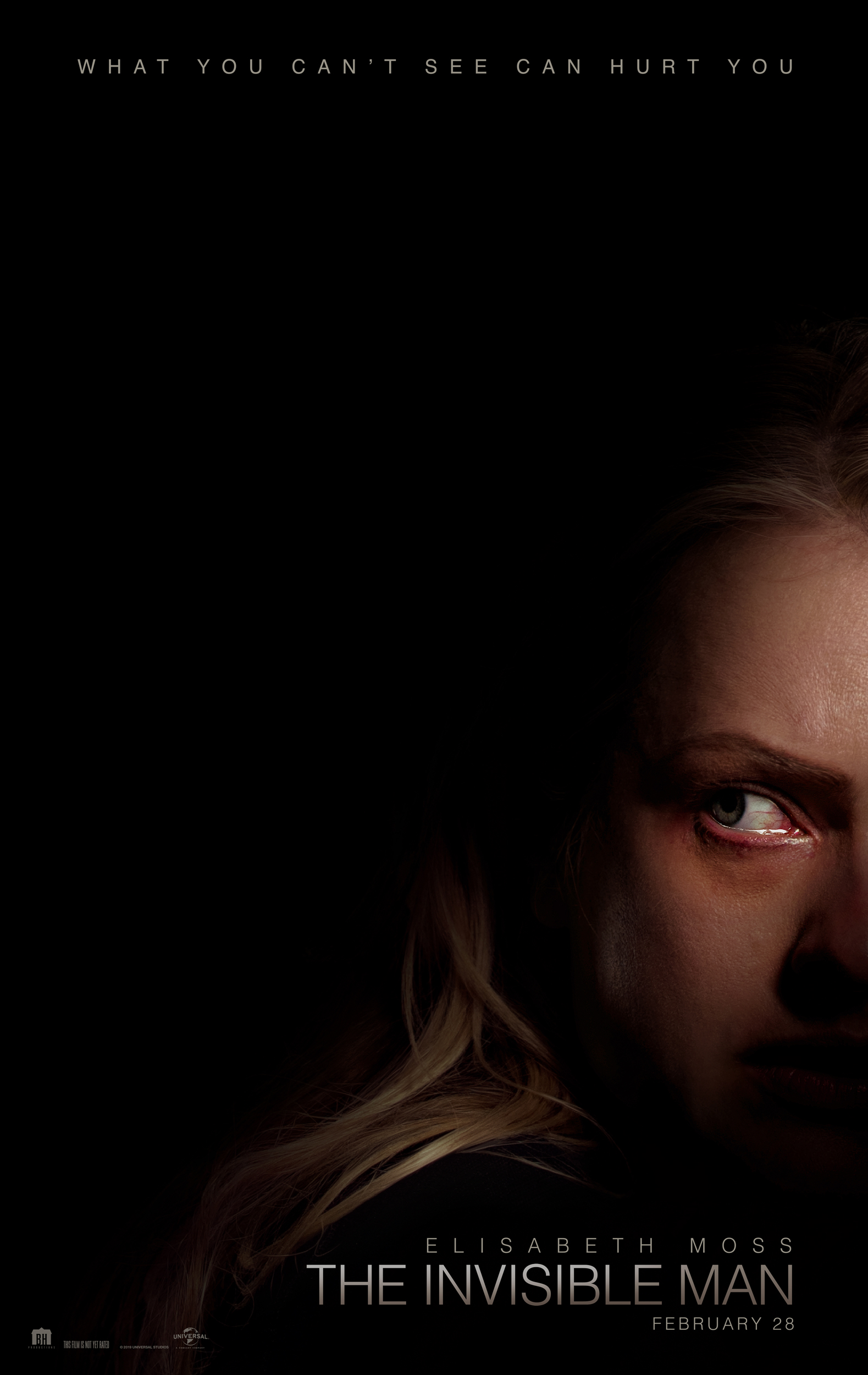 The Invisible Man is a fresh, creatively directed horror film, which, while still at times reliant on jump scares, conjures up a new form of horror, capitalizing on the most innate human fear: the unknown.

In the Middle Ages, Medieval Monks would create “illuminated manuscripts”, bibles and holy books with stunningly decorated pages, all made in an art form now known as “Horror Vacui” which translates to “fear of empty spaces”. This concept of being afraid of what you can’t see, rather than what you can is something deeply human, but also something that is rarely capitalized on. Horror media usually relies on something popping out at you, the sudden appearance of something behind you – it’s the thing that goes bump in the night. What director Leigh Whannell brings to this new interpretation of The Invisible Man is that it’s not the bump that’s scary, it’s the silence after.

The Invisible Man follows a woman named Cecilia (Moss) who was reeling from the abuse and gaslighting suffered in a recent relationship. Once she learns of her abusive ex-boyfriend Adrian’s (Jackson-Cohen) death, and of the large sum of money he left her, she’s initially relieved, before strange things start to happen around her house, and she becomes convinced her late ex-boyfriend is stalking her, now as an invisible spectre – which he is…sort of.

The tension starts in scene one with a daring escape attempt and doesn’t let up till the end of the film. To its credit, it does keep the pace moving along well over the course of its running time, but to its discredit, that same running time becomes problematic in its depiction of a simple plot that becomes slightly tiresome. Despite this, audiences will still be absolutely invested in Cecilia’s survival and redemption. In addition, the film has a tendency to slightly veer into generic horror. However, when The Invisible Man is “on” it really is on. Aside from its occasional uses of horror trope, the film serves as an incredible smart horror feature. Due to the nature of the villain (very literally the title), Moss’ character is forced to use unconventional tactics to try and catch a glimpse of her stalker. These make for what were very interesting action sequences and incredibly tense moments of horror, as the dramatic irony the audience is feeling is not lost on Moss, both the theatre and the lead knowing the villain is in the room, neither knowing where.

This takes us to the direction, which is superb. Whannell shines not only when he is employing generously long takes, which seem to build in length, employing the use of focus, and dead space. On multiple occasion we see shots with split focus, which is always a treat to see in modern cinema, and innumerable times, we find the camera swinging from Cecilia to empty corners of the room, or barren door frames, leading to an almost involuntarily hallucinatory experience on the audience’s behalf, as we begin searching for the outline of a figure that we know isn’t there…unless it is…

Moss as Cecilia, if it wasn’t yet clear, is spectacular. She turns in some especially gripping work in the stunt department, carrying multiple fight scenes all on her own. Being dragged across the room by her hair, by her leg and by her arms is no small feat to make look realistic, when in actuality it’s clever effects and fantastic mime. In addition to playing a modern day Laurie Strode-type, she’s also saddled with the baggage of an abusive partner, and the gaslighting and seemingly physical torture that comes with it – all of which she carries off excellently. It is apparent from the opening scene that her performance would be raw, real, and enthralling. While slightly underused in the end, the supporting cast also all shines, creating a world that, given the sci-fi/horror nature, could have felt very alien to our own, into one that feels real and lived in – making everything that happens all the more scary.

In the end, The Invisible Man is a fantastic horror film, with gripping tension, thrilling direction, stunning performances and a grumbling, stomach churning score that really pushes the film out of the screen, putting you in Moss’ shoes, and creating a truly mesmerizing, and sincerely clever horror film that will be remembered as a modern and fresh take on one of the oldest movie monsters out there.