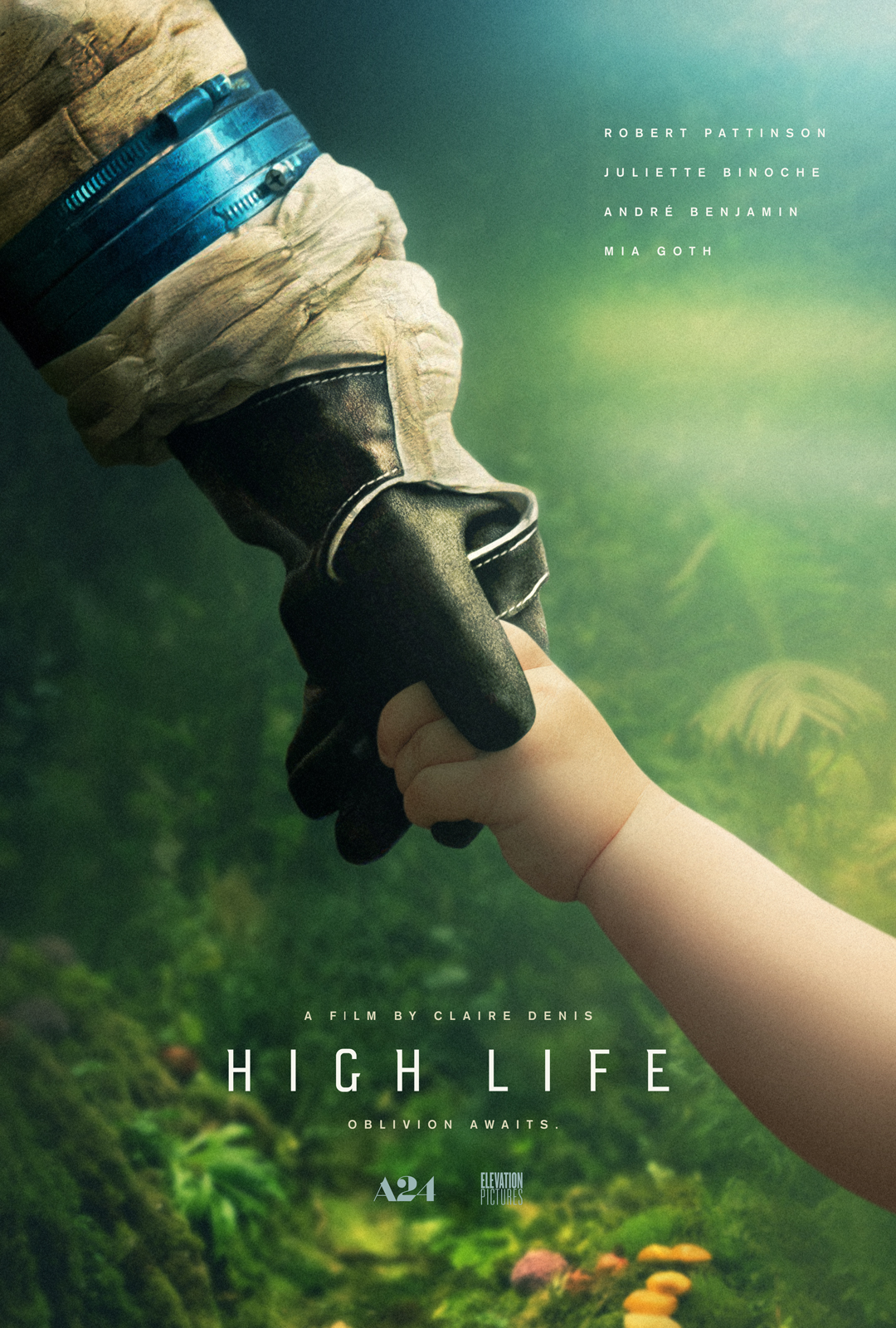 High Life is sure to be a divisive arthouse sci-fi film that will turn off a large amount of viewers. While it should be applauded for doing something different, it was a swing and a miss that should still find an audience regardless.

High Life will not be for everyone as it is sure to polarize viewers as it has ever since hitting the film festival scene last fall. Widely considered as one of the best and worst films of the year so far, the film definitely does enough to earn either distinction. This arthouse sci-fi tale is certainly has vision though is on the weird side to say the least and will more than likely lose many viewers early on as a result. Those who won’t get it will certainly not enjoy it as much as those who will. In this case, it is worth acknowledging what the film was trying to say but was arguably too out there (no pun intended) to have a lasting impact.

While the film may be nice to look at on a technical level, it was not easy to understand what was going on or ever connect with any of the characters on any kind of level. The story was about a inmate named Monty (Pattinson) who, along with several other inmates, were part of a scientific mission in space ran by a doctor named Dibs (Binoche). What they were meant to do in space wasn’t necessarily clear though what we do know that whatever they were doing did not end well for most of them. Monty would provide his own mumbly and mostly useless narration while the story jumped between Monty dealing with the aftermath of the scientific mission and the events leading up to that mission’s downfall.

Spending several years in the tight confines of space, isolated from Earth, the journey would not be easy for the inmates. Regardless, it was difficult to care about any aspect of the film whenever you are not already busy being uncomfortable by it, already a moot point for many viewers. The story wasn’t clear and the characters were paper thin to shallow at best with little to no character development whatsoever besides Monty. With a rating of 18A/R, the film definitely earns it with plenty of sexual content (and something known as a f***box) and violence.

Despite everything else, the acting was fine for the most part. Pattinson’s star power should surely help bring attention to the film and he was still somewhat compelling to watch as the lead but it was simply hard to care about what was a shallow character for which some will be able to see beyond. Binoche was fine as well as Dibs with a performance unlike any she has had before, however, the lack of character development hurt her and just about everyone else for that matter.

At the end of the day, this film will be an acquired taste that surely won’t go well with most viewers. In spite of this, it should still be applauded for trying to do something different even if it may not have succeeded this time around.