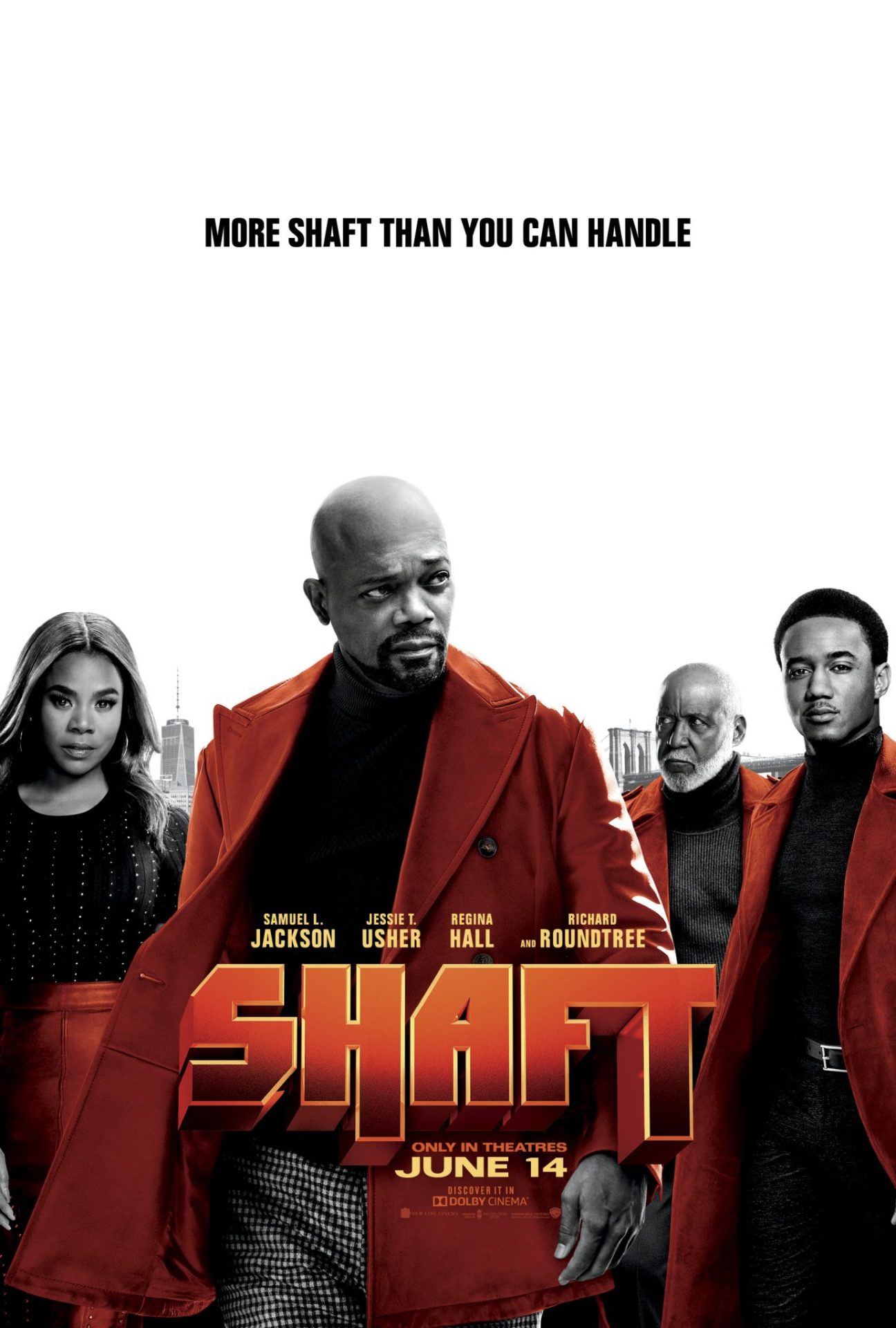 Enter for a chance to win a pair of passes to an advance screening of SHAFT in either Vancouver, Montreal(English), Edmonton, Ottawa, Calgary, Winnipeg, or Halifax on Wednesday, June 12th, 2019.

New Line Cinema’s action comedy SHAFT is the next chapter in the film franchise featuring the coolest private eye on any New York City block.

JJ, aka John Shaft Jr. (Usher), may be a cyber security expert with a degree from MIT, but to uncover the truth behind his best friend’s untimely death, he needs an education only his dad can provide. Absent throughout JJ’s youth, the legendary locked-and-loaded John Shaft (Jackson) agrees to help his progeny navigate Harlem’s heroin-infested underbelly. And while JJ’s own FBI analyst’s badge may clash with his dad’s trademark leather duster, there’s no denying family. Besides, Shaft’s got an agenda of his own, and a score to settle that’s professional and personal.