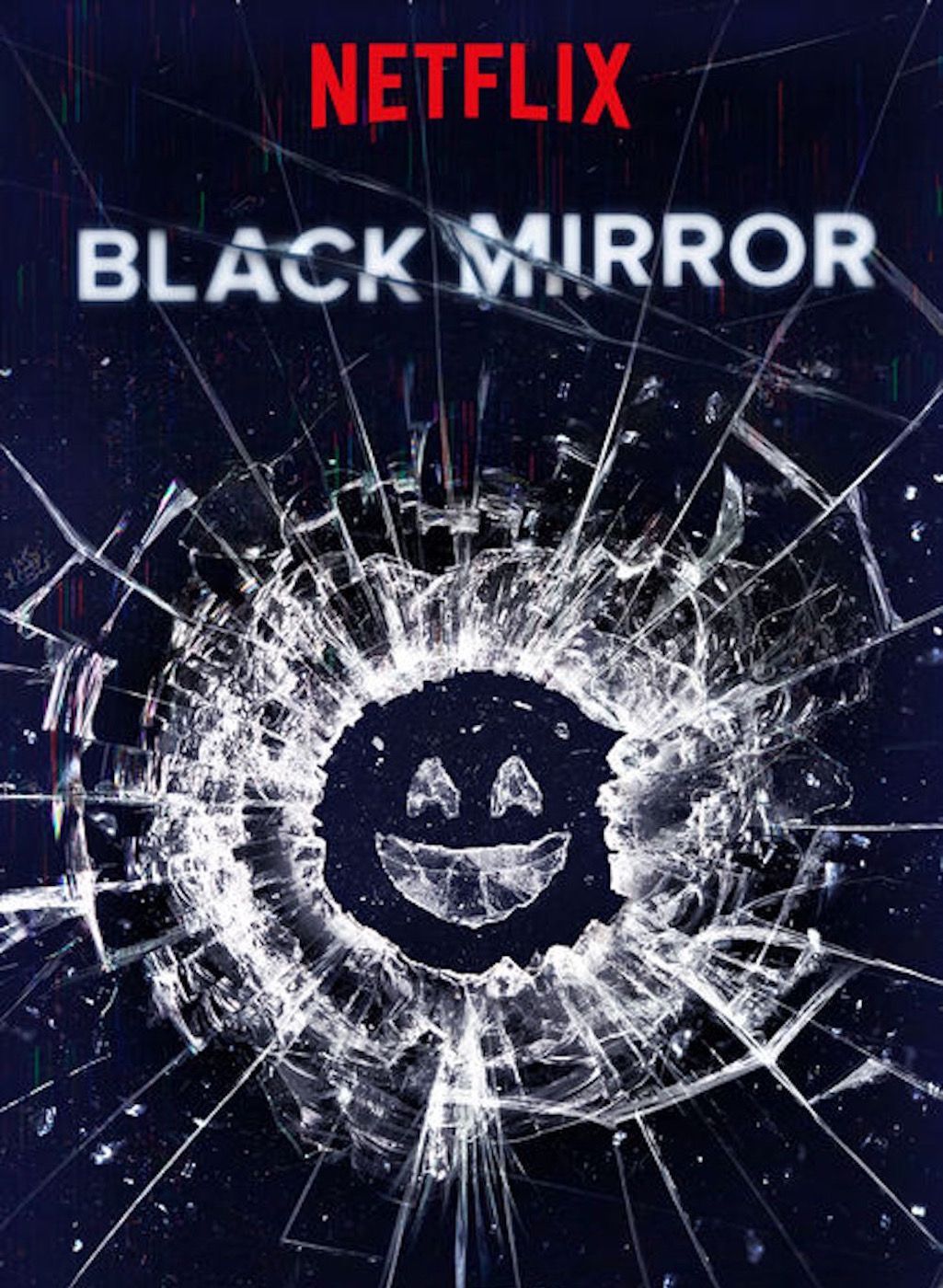 After a six episode fourth season, season five of Black Mirror chose to take a quality over quantity approach with its 3 episodes which were all quality episodes with strong writing and lead performances.

For our review of the last episode of Black Mirror, click here.

The O.G. technology-horror anthology series is back and it’s better than ever. As opposed to last season, this season appears to have taken more of a quality over quantity approach by featuring half the number of episodes of season four (though Bandersnatch could technically fill that gap). This choice appears to have paid off as this season’s three episodes are all great and were definitely fitting for the series while touching different aspects of the technological world. Check out our reviews of this season’s episodes below:

Striking Vipers boasts an arguably familiar story with a trademark Black Mirror twist. This episode was about a pair of college friends named Danny (Anthony Mackie) and Karl (Yahya Abdul-Mateen II) who were close but would grow apart as each of their lives got in the way. Now with a wife named Theo (Nicole Beharie), Danny had different priorities. However, when he and Karl would reunite, their true feelings for one another would begin to surface and the resulting internal conflict would impact each of their lives in ways that they did not anticipate.

This balancing act would not be easy for Danny and Karl as the subsequent emotional toll it took on both men became increasingly tense to watch. The drama was very compelling to watch thanks to the excellent performances from Mackie, Abdul-Mateen II, and Beharie as Danny, Karl, and Theo respectively and their equally excellent chemistry which sold the triangle that was forming between them. On a technical level (this is still a Black Mirror episode), the episode was on point from top to bottom, including some great set designs and costumes.

While the story of Striking Vipers, on the surface, may not be as remarkable, its combination with a trademark Black Mirror twist makes it stand out as one of the more memorable episodes so far.

Synopsis: A cab driver with an agenda becomes the center of attention on a day that rapidly spirals out of control. (Netflix)

With Smithereens, Black Mirror proves that it can put out an engaging episode without the usual bells and whistles, instead relying on a more grounded story that was still very BM-worthy. The story was about a tech-resenting, mild-mannered cab driver named Chris (Andrew Scott) who kidnaps an intern named Damon (Damson Idris). Damon just happened to work for a tech conglomerate called Smithereens for whom Chris appeared to hold some sort of grudge against. By no means did Chris seem like the kidnapping type which became apparent when his plan went wrong and only got worse from there.

Chris wanted to speak to Smithereens’ CEO, a man named Billy Bauer (Topher Grace) but would only get the run around as multiple bureaucracies got in his way. Now trapped in a field with a hostage at gunpoint, Chris and Damon had nowhere to go as they were engaged in a standoff with the local police. The best way to describe this episode would be a slow burn which certainly won’t be for everyone. The standoff was tense as it was unclear what lengths an unhinged Chris would go though during that same time, we started to learn more about him and what led to that very moment.

The best part of the episode was Scott’s excellent performance as Chris. The episode lives or dies on the likability and relatability of Chris as he would get most of the focus and for that, Scott succeeded with ease. Idris was good as Damon while an unrecognizable Grace was great as well as Bauer.

Synopsis: A lonely teenager yearns to connect with her favorite pop star – whose charmed existence isn’t quite as rosy it appears… (Netflix)

It’s only fitting that an actual pop star would star in an episode about a pop star but with a Black Mirror twist. Rachel, Jack and Ashley Too was about a famous pop star named Ashley O (Miley Cyrus) and her impact on a young girl named Rachel (Angourie Rice). Already unpopular and without friends, the vulnerable Rachel sought refuge with Ashley O, idolizing her and seeing her as a role model, much to the dismay of her older and cooler sister Jack (Madison Davenport). However, the seemingly infallible pop star wasn’t quite the same as her public persona as she was molded and manipulated into being something more mass marketable by her aunt Catherine (Susan Pourfar).

Continuing Ashley O’s brand extension, an A.I. companion named Ashley Too, based on the pop star, was created which of course blew up like all the other merchandise that came before it. Being an Ashley O fan, Rachel obviously got one. The juxtaposition of Rachel’s Ashley Too molding her into Ashley O’s fake image while the real Ashley Owas being molded herself was kind of sad on multiple levels though also compelling to watch. It was clear that Ashley O’ fake public persona was not going to last forever and this would be where the episode really got on a roll and turn itself on its head.

The best part of the episode was Cyrus’ excellent, scene-stealing performance as Ashley O. For a Black Mirror episode, it was surprisingly hilarious. With both Cyrus and Ashley O being pop stars, it’d be safe to expect some music and for the most part, it was intentionally derivative but still catchy. Rice and Davenport as Rachel and Jack were great as well as their sisterly relationship was also fun to watch.

This Miley Cyrus should be in more things.

Inside Out 2019: Before You Know It Review