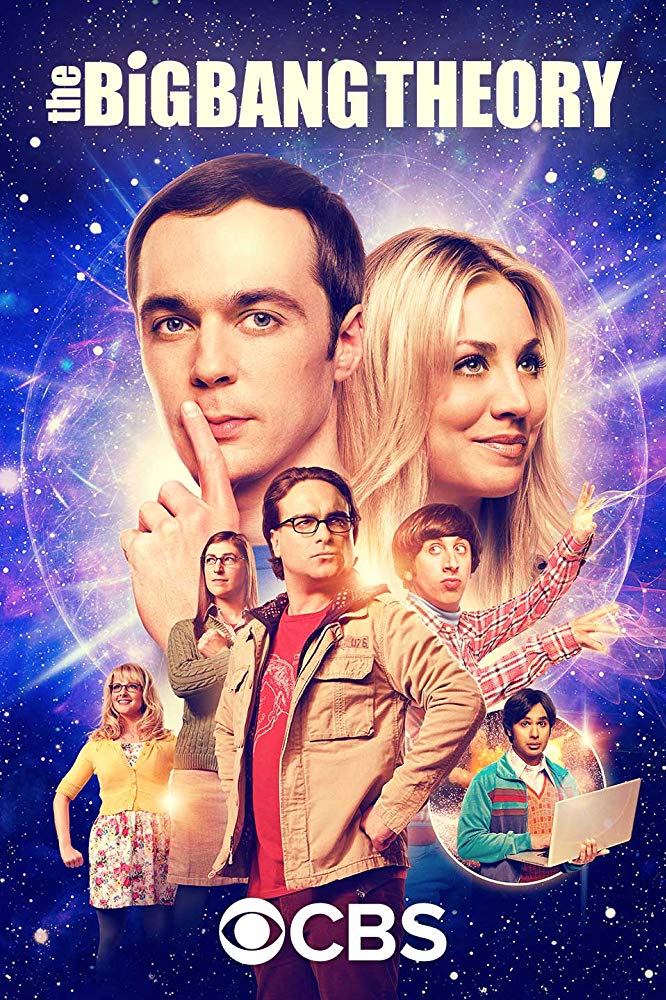 This season of The Big Bang Theory is a fitting finale for this smart sitcom. The focus feels a little disjointed with some characters being cast aside for a drawn out main storyline. Thankfully, the charisma and chemistry of the cast, themes and comedy help this show return to form for its end.

For our review of last season of The Big Bang Theory, click here.

After twelve seasons, the award-winning The Big Bang Theory finishes its run as one of the most successful sitcoms of the twenty first century. By infusing smart topics, social commentary, familial drama and comedy, it was able to reach a wide audience that brought people from all over the world together in following these characters through their lives. Did this show end on a high note? Let’s talk about it!

The main story of season twelve revolves around the aftermath of Sheldon and Amy’s wedding. As they attempt to assimilate to married life, they begin work on proving the theory of super asymmetry on their way to a potential Nobel prize nomination. Penny and Leonard have issues within their relationship surrounding their opinions on having a family while they watch their friends Howard and Bernadette have their lives consumed by their own kids. Meanwhile, Raj sees himself with no other option other than to explore the idea of an arranged marriage while taking a job at the planetarium.

The Big Bang Theory, if anything, has always been consistent. Each episode brought an expected level of humor, intellectual commentary and character drama. This was supplemented by recurring jokes and prominent guest stars throughout its run. However, in its latter seasons it shifted from the more science-based jokes of the past to more socially awkward and personal ones. Surprisingly this change was slightly reversed in its final season.

The characters dealt with more issues related to their careers rather that were intertwined with their personal lives rather than the opposite. Their growth was more work-based which allowed the show to return to the essence at its center. In turn, this allowed for a lot more of the smart comedy of its earlier seasons, despite lacking in the guest star department.

However, while the tone slightly changed back to its roots, the writing still had a few issues throughout. The main storyline of the season felt dragged out as it lacked the necessary subplots around it. This made some characters feel cast aside and wasted in this final season, merely going through the motions of what the writers saw as finished character arcs. Thankfully this did not ruin the overall atmosphere of the season which ended on a somber and fitting finale that did right by all of its characters.

What did you think of the final season of The Big Bang Theory? Let me know in the comments!