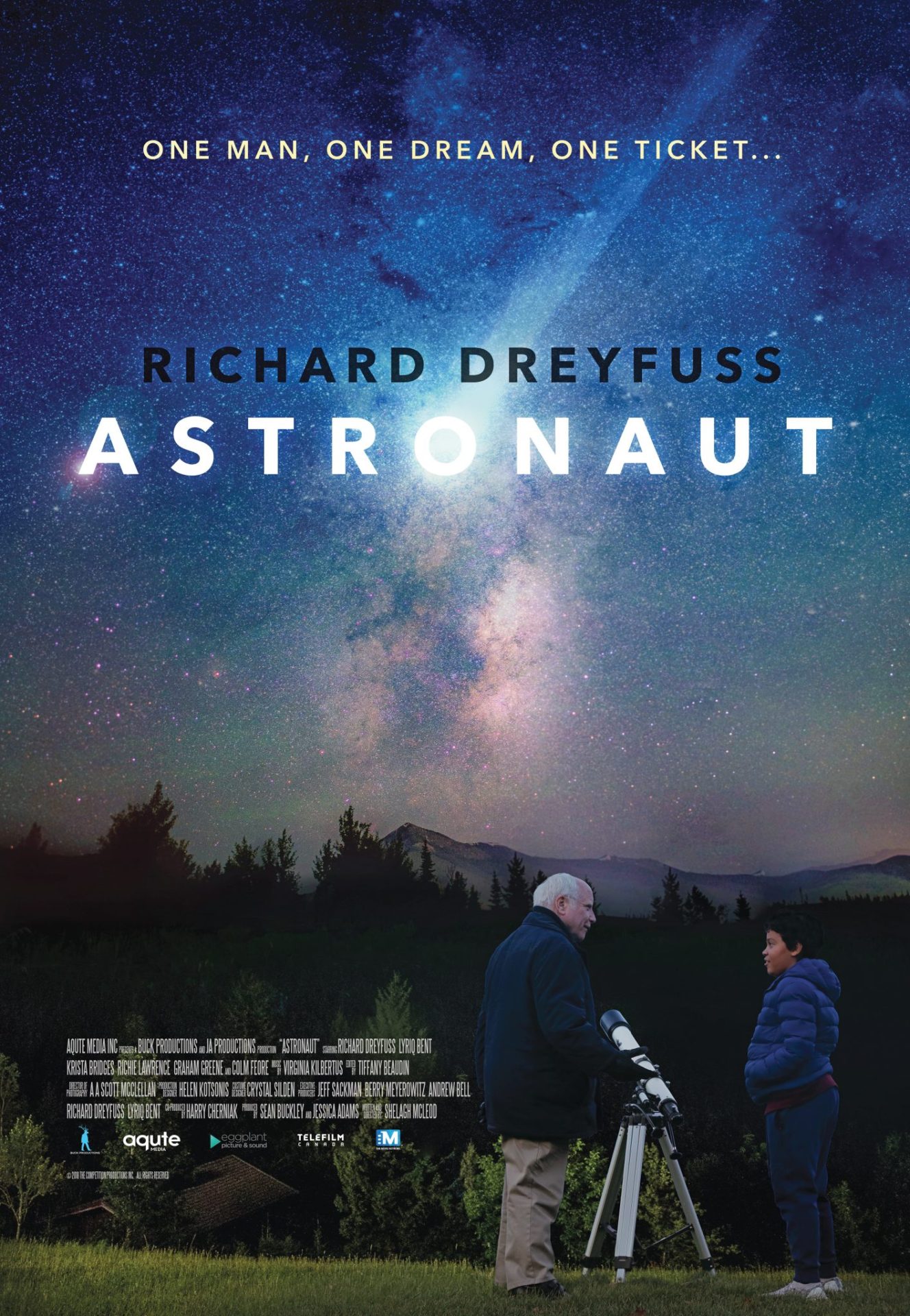 While its star is definitely putting in the effort, it just didn't quite work as Astronaut, though cute, and charming, unfortunately falls flat.

Everything about Astronaut just seems too weird – especially the fact that in 2019, Richard Dreyfus himself is headlining a film. There’s no questioning the man’s talent, he deserves all the praise that he can get. However, the fact of the matter is that he just doesn’t seem to be very present in the public eye these days. It really is unfortunate that this film was how he chose to be in the spotlight again for, though – as his character Angus, in addition to much of the film, just felt a little too flat.

The concept of Astronaut is cute – and there is a lot of charm that comes with the concept itself. There are a handful of chuckles that come with the idea at hand, and some of it works decently. However, a big chunk of the film’s problems come from the characters, and how they come into the story. Barely any context is given towards Angus as a person therefore it’s extremely difficult to relate to him or sympathize with his emotional arc. He simply was an uninteresting character, and the fact that he was so dry didn’t exactly help either. While Dreyfuss is definitely putting in the effort, it just didn’t work. The fact that the family member characters are also all tremendously underdeveloped is truly disappointing.

At the end of the day, Astronaut just happens to be one of those films that leaves you without much to say. It isn’t trying to say anything powerful or anything at all, and thus, everything about it just feels really flat.