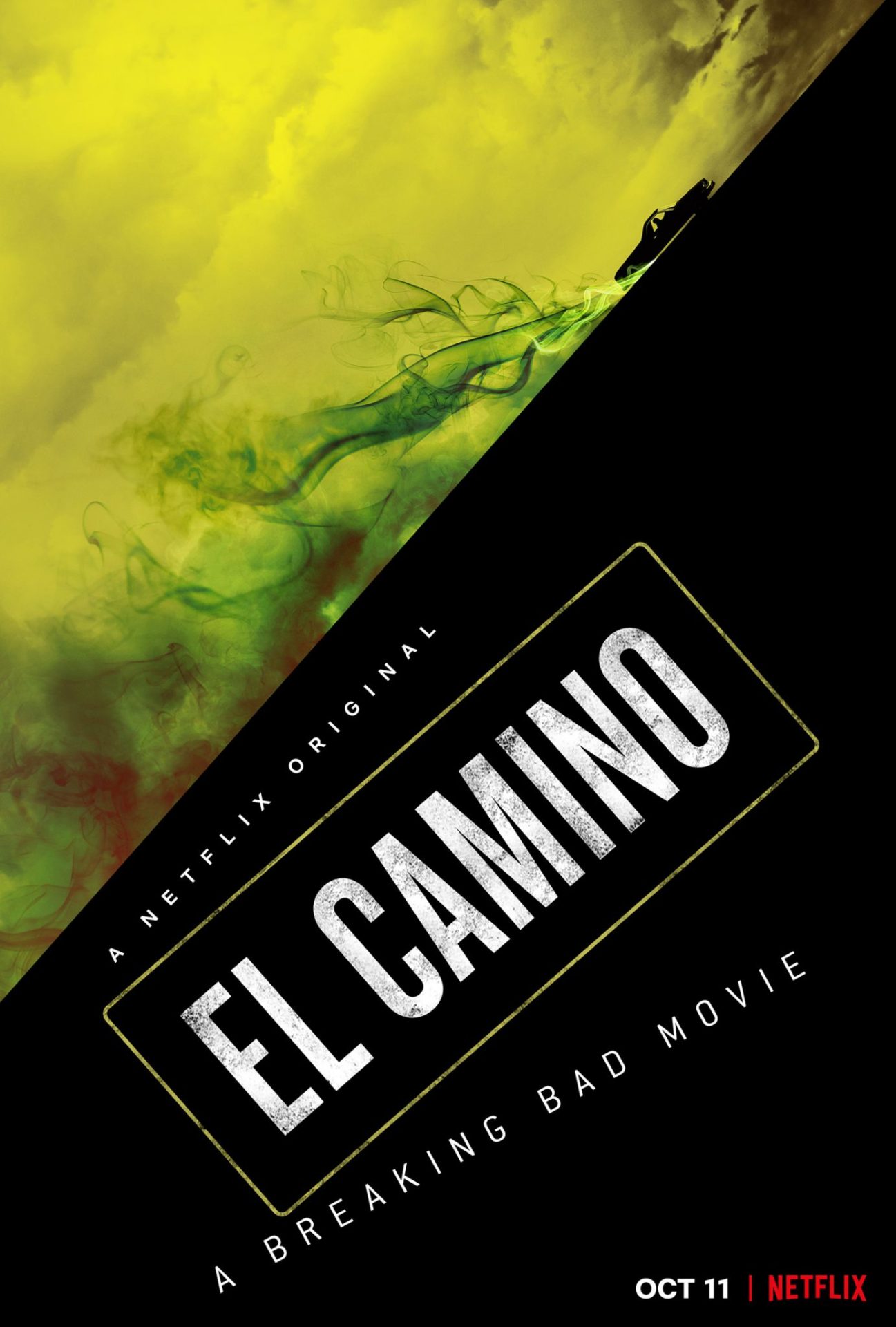 Check out this behind the scenes featurette of the eagerly anticipated El Camino: A Breaking Bad Movie, below, premiering tomorrow on Netflix.

ABOUT EL CAMINO: The Netflix Television Event EL CAMINO: A BREAKING BAD MOVIE reunites fans with Jesse Pinkman (Emmy-winner Aaron Paul).  In the wake of his dramatic escape from captivity, Jesse must come to terms with his past in order to forge some kind of future.  This gripping thriller is written and directed by Vince Gilligan, the creator of Breaking Bad.  The movie is produced by Mark Johnson, Melissa Bernstein, Charles Newirth, Diane Mercer, Vince Gilligan and Aaron Paul, in association with Sony Pictures Television.

It has also been announced that Matt Jones and Charles Baker will reprise their roles as Jesse’s delinquent friends Badger and Skinny Pete in EL CAMINO.