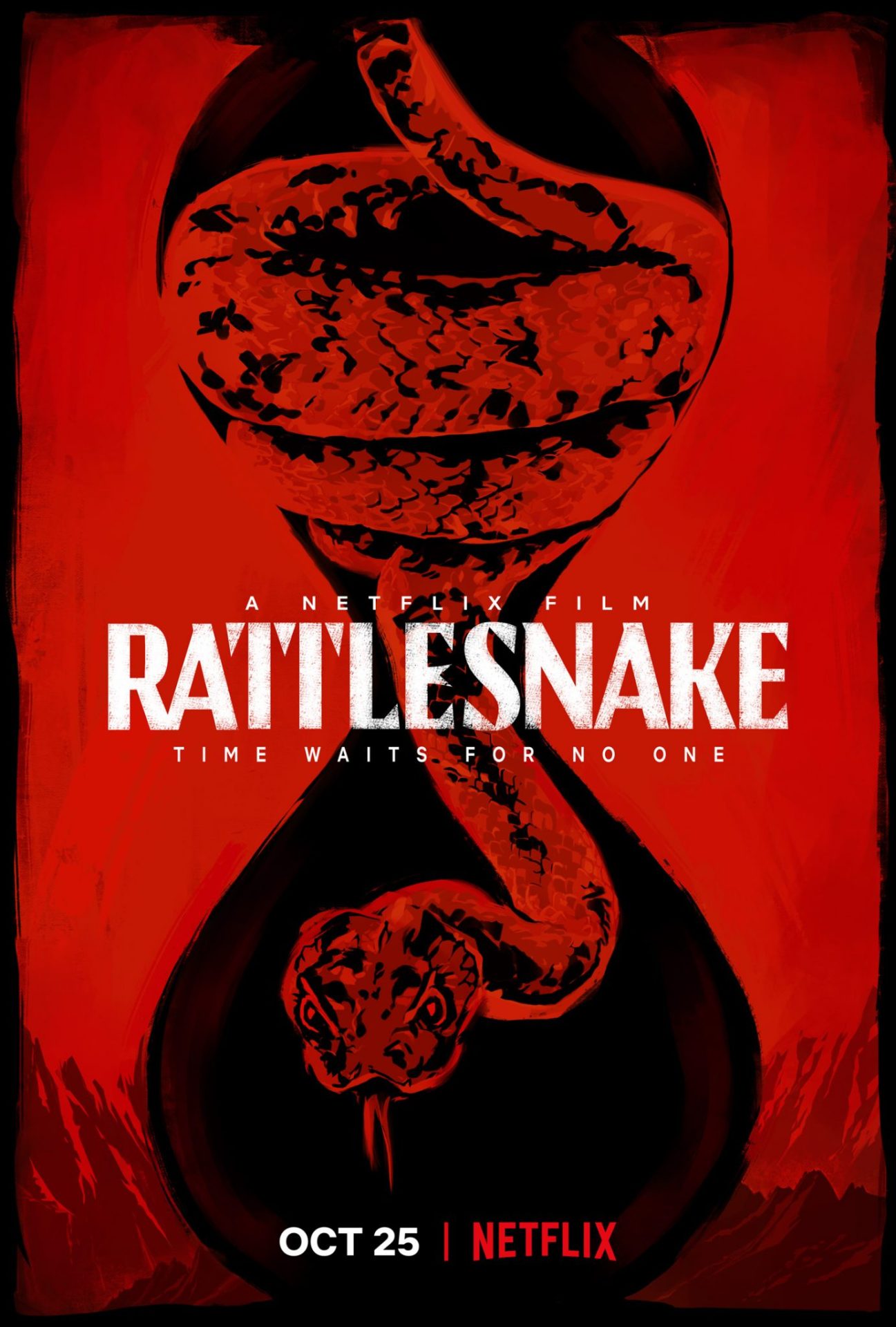 When a single mother accepts the help of a mysterious woman after her daughter is bitten by a rattlesnake, she finds herself making an unthinkable deal to repay her debt.

Katrina (Carmen Ejogo) is a single mother driving cross country to start a new life with her young daughter Clara (Apollonia Pratt) when their car breaks down in the middle of nowhere. As Katrina changes the tire, Clara wanders off the desert road and is bitten by a venomous rattlesnake. Desperate to save her daughter’s life, Katrina accepts the help of a mysterious woman, but after she miraculously heals Clara, Katrina is asked to repay the good deed by killing a stranger in exchange for the life saved. Without time to lose, she must wrestle with the morality of who deserves to live and who should die, before her daughter’s life is once again put in peril at sundown. RATTLESNAKE is a pulse-pounding, psychological horror film directed by Zak Hilditch (1922, These Final Hours), also starring Theo Rossi (Sons of Anarchy, Marvel’s Luke Cage) and Emma Greenwell (Shameless, Love & Friendship, The Rook), and produced by Ross Dinerstein (1922, The Package, 6 Balloons).

Written and Directed By: Zak Hilditch