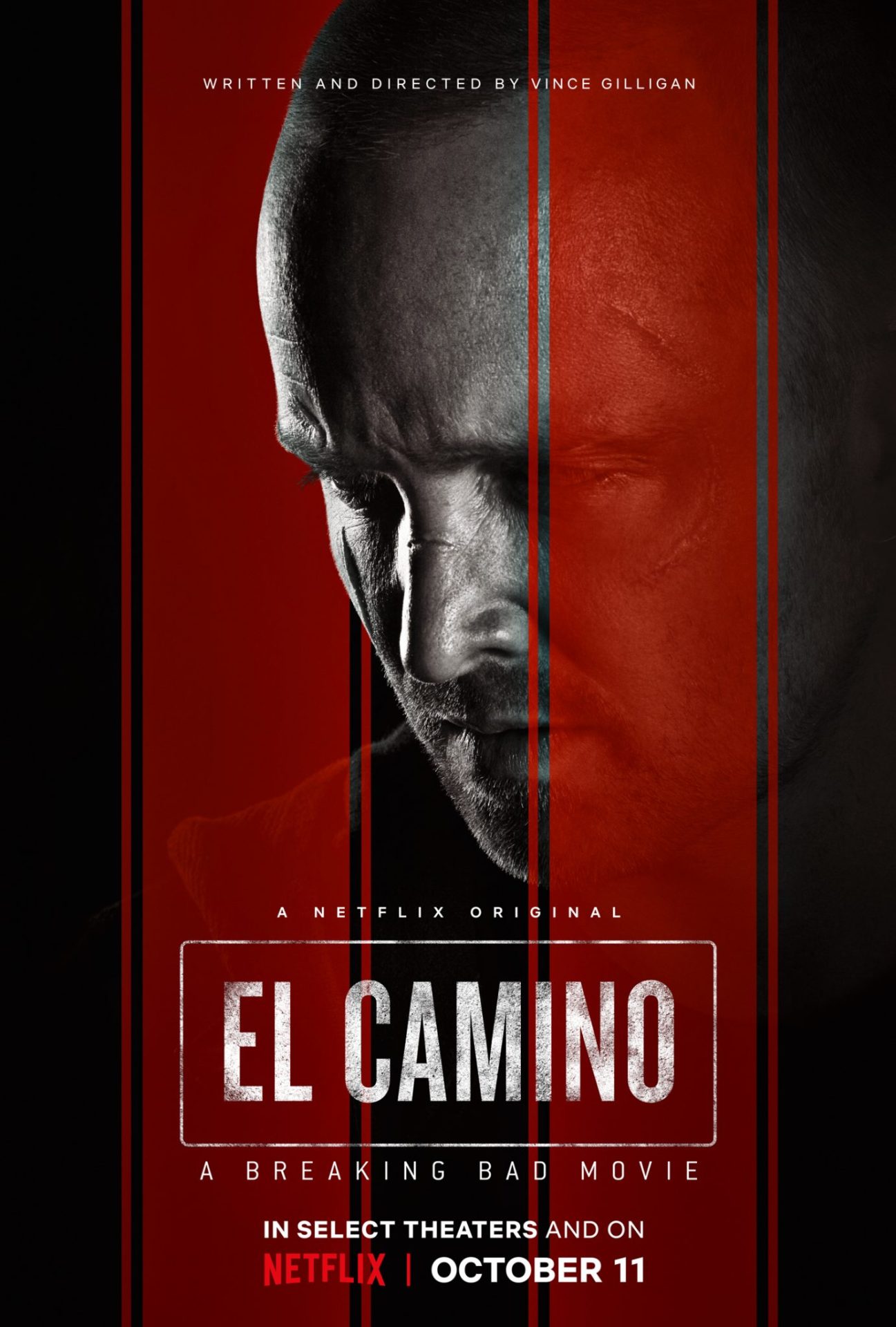 El Camino: A Breaking Bad Movie may not tarnish the original series but, fair or not, doesn't quite reach the drama, intensity, or even the emotion of Breaking Bad but is essentially fan service masquerading as a somewhat compelling redemption story for the series' other main character.

There is perhaps no television series widely regarded as much as Breaking Bad, a series that has managed to have such a cultural impact over its five seasons during 2008-2013. The series ended on such a perfect note (no spoilers for the few who still haven’t seen the series) that it was almost unimaginable that we would see any continuation of the story in any form (Better Call Saul excluded). However, it’s hard to not think about what Aaron Paul’s Jesse Pinkman may be up to. Wonder no more as the creator of Breaking Bad, Vince Gilligan, has returned to helm this continuation of the Bad saga with El Camino: A Breaking Bad Movie, a TV movie that focuses on Pinkman following the events of the original series finale.

For those who haven’t seen the original series or for those who need a refresher, Netflix offers a quick recap which sets up the El Camino‘s story nicely. While serving as a continuation, the film also fills in some gaps regarding Pinkman over his disappearance during the final stretch of the series. As we saw him, it was clear that it left him a broken man. Over the course of the film, we saw how that came to be that way via flashbacks as tried to leave his old life behind, however, it wasn’t quite done with him as were the circumstances of his actions. This was certainly not going to be easy for him as he was still a person of interest in the investigation behind what happened during that infamous series finale shootout. This made things incredibly tense at times to watch though the story would feature an equal amount of almost dull moments that seemingly went nowhere.

Pinkman’s ultimate journey, while surprisingly simple and predictable, was still compelling to watch but was nowhere near as interesting or deep as the original series as it meandered towards its inevitable conclusion. Meanwhile, the pace may not be for everyone as El Camino attempted to stretch an already thin story over a 2+ hour running time. For the most part, it’s a uneventful, slow burn with a so-so script that doesn’t quite reach the same drama or intensity as the original series. Perhaps the most disappointing part of the film was the lack of emotion. It was definitely tense, however, the film glossed over the emotional side of Pinkman’s story in favor of providing fan service. The flashbacks were much more interesting than the present subplot because they featured more emotion. It was just a shame that the film couldn’t find a better balance between the two.

Speaking of fan service, El Camino does feature several moments (maybe less than you would expect) that fans of the original series should enjoy (no spoilers) but in the end, rightfully focuses on Pinkman’s story. Though story may not necessarily be there, the cinematography definitely was, using a multitude of beautiful shots that helped heighten the tension. Ultimately, the best part of the film was Paul’s powerful performance as Pinkman. He kept what was essentially a redemption story watchable thanks to his depiction of a broken man motivated to change his circumstances, however, the script limited how deep he could go with Pinkman.

At the end of the day, El Camino does not tarnish the legacy that was Breaking Bad but rather gives its other main character’s story a fitting end.