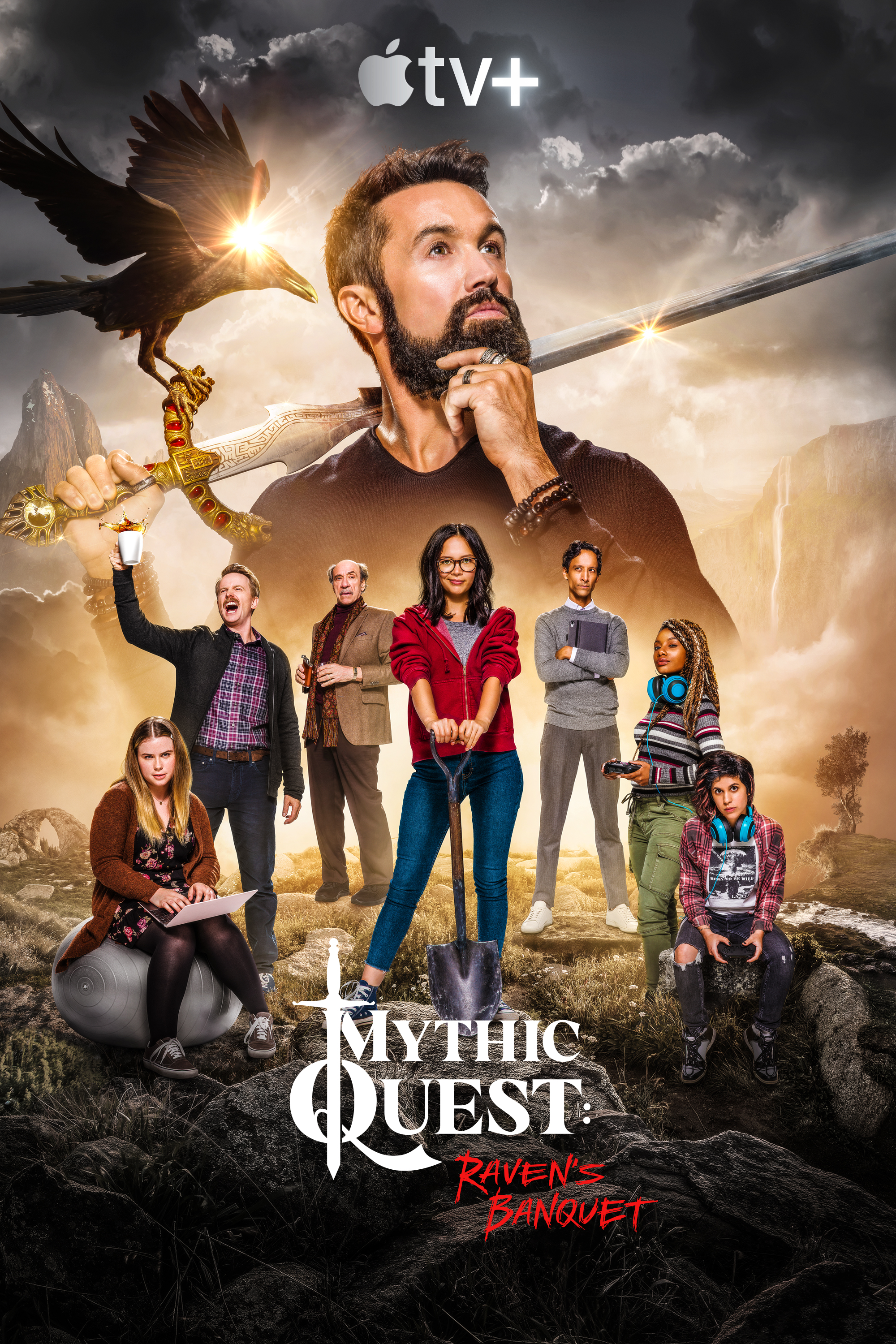 Check out this official trailer of the latest Apple TV+ series, Mythic Quest: Raven’s Banquet, created by created by Rob McElhenney, Charlie Day and Megan Ganz, below, coming to the service February 7th.

The new series will premiere globally and exclusively on Apple TV+, a new home for the world’s most creative storytellers. Apple TV+  is available on the Apple TV app on iPhone, iPad, Apple TV, iPod touch, Mac, select Samsung smart TVs, Amazon Fire TV and Roku devices, as well as at https://tv.apple.com, for $5.99 CAD per month with a seven-day free trial.