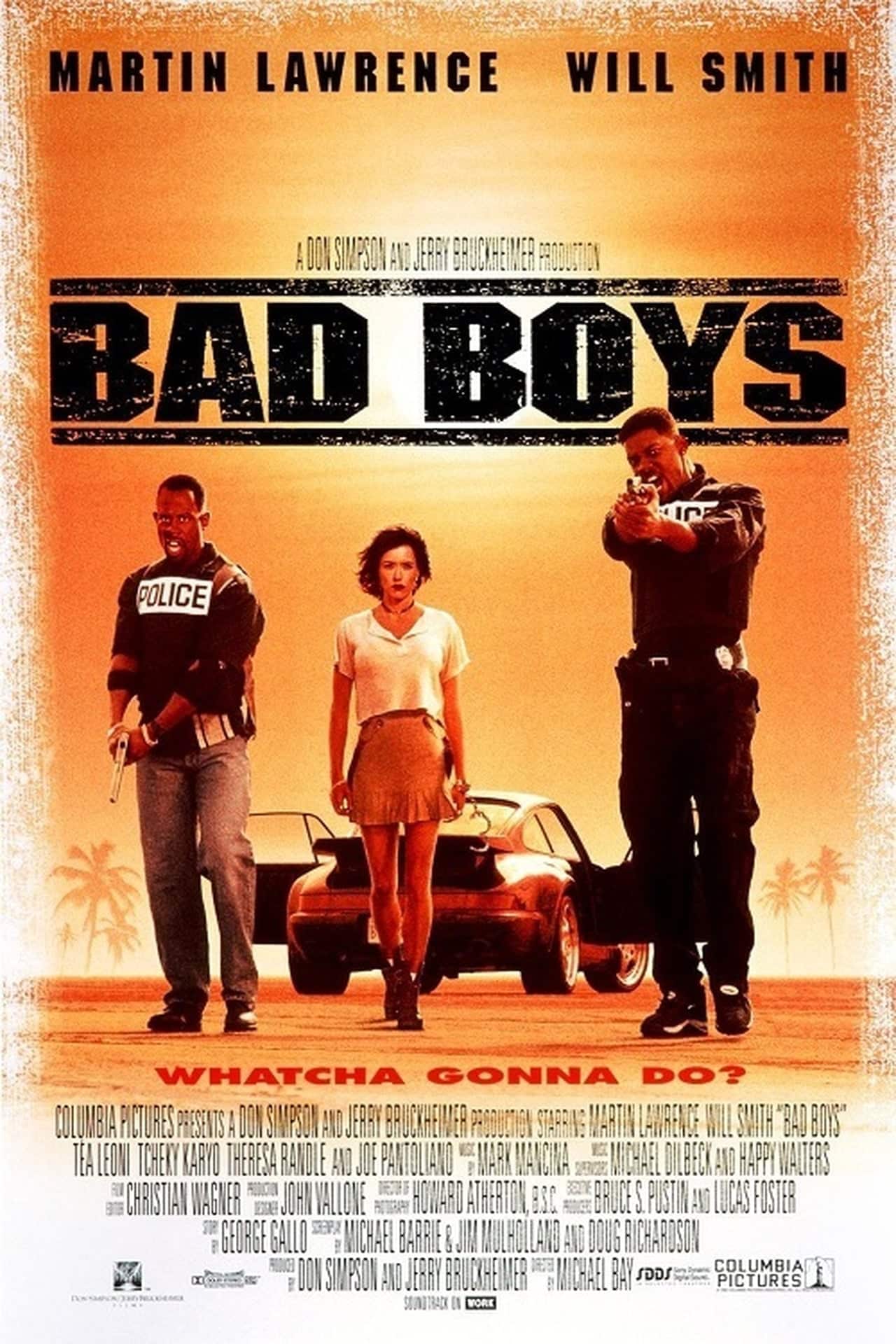 Bad Boys is a generic buddy cop action-comedy propelled by the dynamic chemistry of Will Smith and Martin Lawrence.

The original Bad Boys was Michael Bay’s feature film directorial debut and it is easy to see right away many of his trademarks, be it moving shots, the frantic camerawork and editing, and highly stylized visual concepts. They were all there, even if they were arguably still ruff on the edges.

Bad Boys follows Mike Lowrey (Smith) and Marcus Burnett (Lawrence), a pair of police officers and partners in rounds. Marcus has a lot of problems at home, where he is totally ruled by his wife Theresa (Theresa Randle), while Mike is a rich womanizer. The two would soon find themselves involved in a complicated investigation and need to take care of an eyewitness to a murder named Julie Mott (Leoni) who could potentially put a crime lord in jail.

It’s been almost 25 years since Bad Boys was first released and unfortunately, it shows. The film has not aged very well, both visually and dramatically. The costumes are ridiculous, and on a technical level, it looks washed out and generic. This particular problem is common among other films of this time period, and even highly crafted films such as Terminator 2 has a very specific 90’s look to it. For whatever reason, there was something about the cinematography of action films from that time that made them look pretty much all the same, and most importantly, made them all look pretty cheap. No sure why, but it’s there.

With Bad Boys, just like the film’s technical aspects, Bay’s choices as a director and the script feel uninspired. Why do people put so much inflammable material inside a hanger? What’s the logic in that? The stylized stuff feels tacky now and the script is just a copy of Lethal Weapon, and it even manages to have the girl part who mostly just screams and who is totally incapable of protecting herself or doing anything without the help of a man. Leoni manages to give Mott some personality, but at the end of the day, she is still a very cliched character.

If there is one thing that totally works with Bad Boys, it’s the chemistry between Smith and Lawrence as Lowrey and Burnett, and that is probably the one thing that made this movie such a hit. They play off each other very easily, and they are the perfect conflicting pair, with Lawrence being the neurotic one and Smith being the free spirit. Their banter is funny and entertaining to watch and they work very well during the film’s action sequences, with Bay helping them with his speedy style. Meanwhile, the film also has a thrilling car chase in the middle, that was also well made and entertaining.

In the end, Bad Boys is just a regular action film that turned out better because of the two actors leading the story. But it’s just not enough to make it one of the greats.

A Comprehensive Review of TIFF's Scorsese: A Retrospective

Dolittle - Doesn't Quite Do Enough