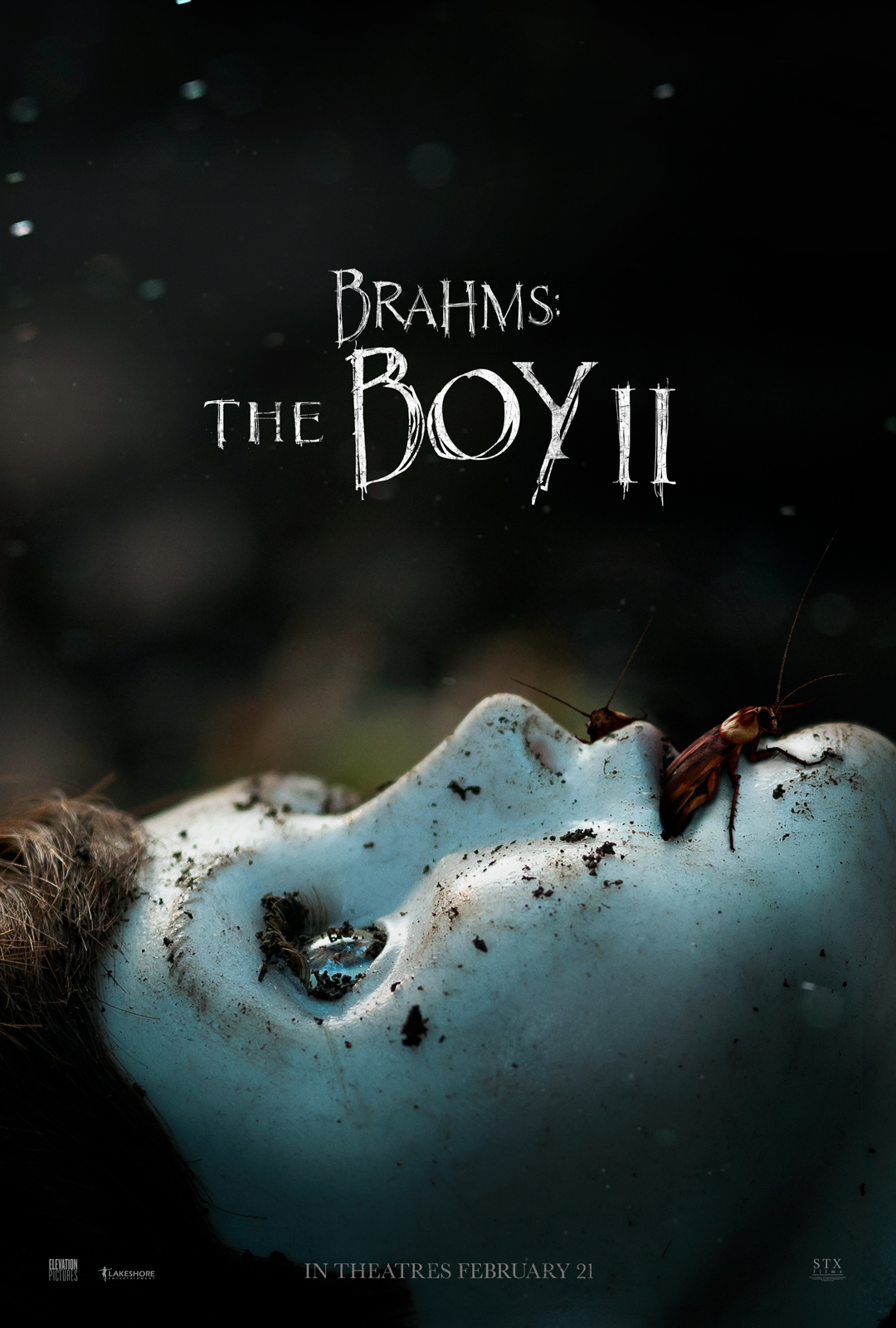 Brahms: The Boy II is a laughably dull and irritatingly-derivative effort takes the original film in an even more ridiculous direction.

When you thought that it was over after the utterly dreadful film that was the original The Boy, an inexplicable sequel is now upon us with Brahms: The Boy II. With a slightly different name, it is safe to expect a slightly different film but don’t expect that to result in a better film. Without giving anything away, based on how the original film ended, there wasn’t really a direction to go. Despite this, this film still finds a way to take the story in an even more ridiculous direction that works just as well as one would expect not that the bar was that high to begin with. There’s still an old creepy doll, some unsuspecting characters, and plenty of questionable and/or stupid decisions to be had here, or pretty much the formula of most bad horror films though that didn’t stop anyone from going forward. Unfortunately, this doesn’t quite reach the so bad that it’s good category as most audiences will just want this to end. At least with a running time of under 90 minutes, it’ll be over quickly.

As mentioned, Brahms: The Boy II sees an unsuspecting family moving to the guest house of the Heelshire Mansion from the original film but the pretense for which they do so really didn’t matter since it was just a way to bring back Brahms, the good old creepy doll for which the film is named, into the equation. However, Brahms is a much different doll this time around with a longer history, presumably a justification for this film’s existence. Liza (Holmes), Sean (Yeoman), and their son Jude (Convery) were looking to get away after a recent traumatic incident that left them divided. After stumbling onto it, Jude would find refuge in Brahms. Over time, the two would share quite the unusual relationship though there was clearly more going on. Of course not everyone saw it that way. It won’t exactly take a rocket scientist to figure out what happens next as the film simply got increasingly ridiculous, tripping over itself, as it went on with nothing remotely exciting or scary happening. The film’s overly-derivative, cliche-ridden, and predictable nature make for a dull watch that will make it’s short running time feel longer.

If anything worked here, it was the production value. The film may look decent but at the end of the day, who really cares if the story is bad? If the director didn’t really care and the writer didn’t really care then why should we care? The sheer blandness and genericness of Brahms: The Boy II was kind of insulting. The sleepwalked performances across the board were also kind of insulting and screamed desperation. While Holmes and Yeoman went through the paces as Liza and Sean respectively, at least Convery as Jude was a half-decent creepy kid.

In the end, Brahms: The Boy II is an unnecessary, unwanted, and not to mention worse sequel to an already bad film that doesn’t look to end here whether we like it or not.