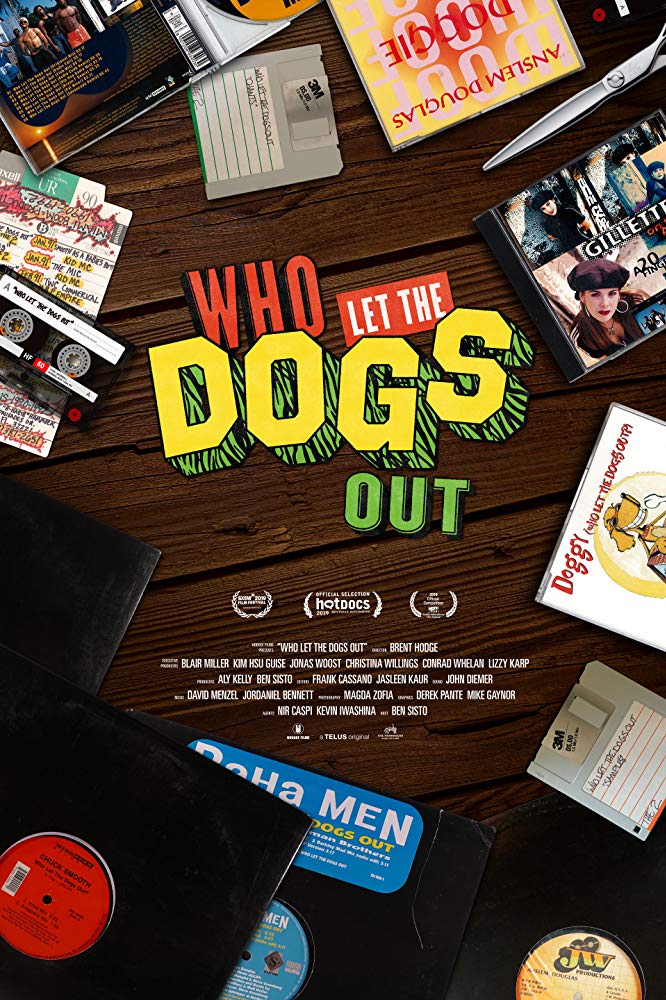 Who Let The Dogs Out is a simple film, and through it's incredibly brisk run time, it achieves beyond it's goal of being a fun time to being a surprisingly informal and intriguing story about intellectual property and the law of creativity.

This will be one of many reviews during this year’s Hot Docs Film Festival, to keep up with our latest coverage, click here.

What’s especially surprising about Who Let The Dogs Out is how in-depth it actually goes on the titular tune, reaching back into decades worth of legal battles and claimed ownership over the track that reached peak popularity through one of it’s most recent renditions. You may go into this one expecting a basic history lesson on the songs origin, but what you leave the theater with is more than that, and in particular, a great lesson about law and copyright!

But arguably, the best thing about it is how much of a surprise it is. Any claim that Who Let The Dogs Out is a personal favorite of Hot Docs this year is met with laughter – but it’s absolutely true!

The Flash (5×21) The Girl With the Red Lightning Review

Coming Soon to keithlovesmovies (Week of May 8th)