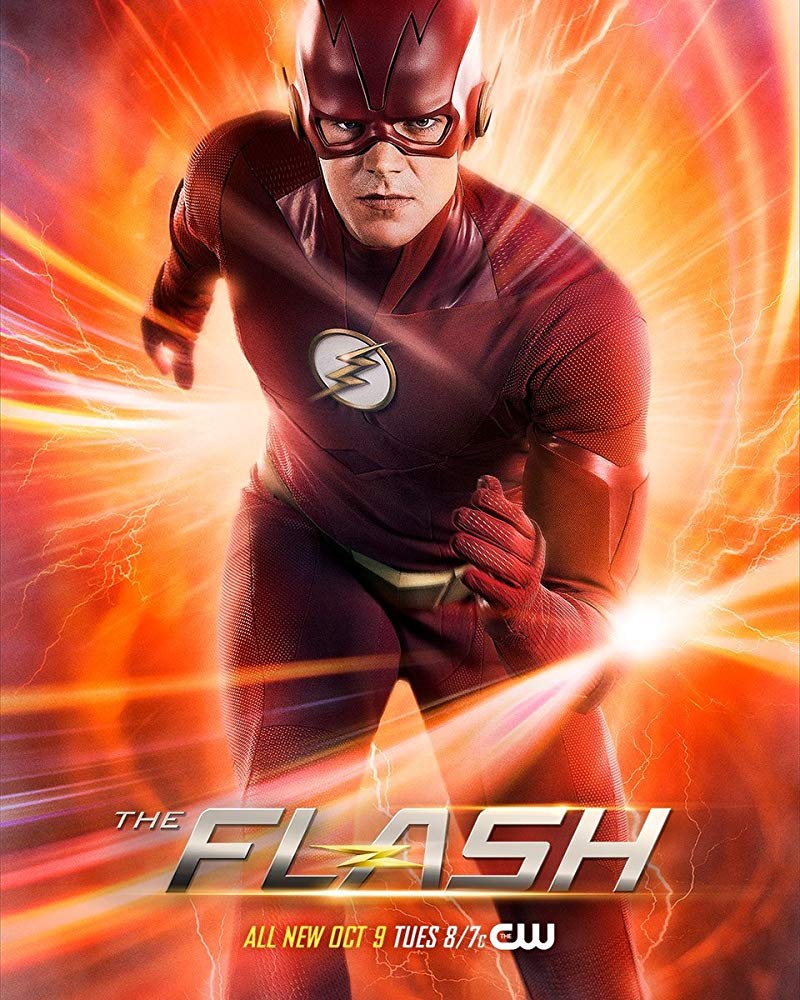 Season five of The Flash was an overall disappointment as it struggled to keep fans engaged and invested in what was a messy, complicated plot.

For our individual episode reviews of this past season of The Flash, click here.

The Flash used to be a personal favorite superhero show, but as seasons have gone on, that opinion has changed drastically. The fifth season, which concluded nearly a week ago, brought an end to a season that followed a rather boring villain in the form of Cicada, and then Cicada II. This was truly disappointing to witness as this particular character was quite enjoyable in the comics, but alas, he was just another villain that failed to live up to expectations in the TV series.

Most of the fifth season focuses on Barry and Iris meeting a woman named Nora (Jessica Parker Kennedy), their daughter from the future, who we learn, had ulterior motives for coming to the past. This specific plot point had potential and could have been something truly great, but in my opinion, it simply wasn’t. In fact, it only held any significance as we approached the final episodes of the season as Thawne’s plan was revealed.

It also felt that this season lacked any significant character development and was a bit too stagnant. During the season, we saw Cisco, touched on Caitlin/Killer Frost but it didn’t focus on Ralph much at all. When they did focus on Ralph, he was unbelievably annoying and unbearable. It’s as if The Flash no longer cares about its secondary characters, and decided to let them figure it out on their own.

The only good part about season five of The Flash was the season finale in which they reference the impending Crisis that will be the focal point of next season for most of the DC shows. It sparked an excitement unlike anything felt in a long time watching The Flash since its first few seasons. Can we just go back to that, please?

All in all, season 5 of The Flash was an utter disappointment that struggled to keep the story entertaining and engaging enough. The story was all over the place, and while the main villain was Cicada, it simply got too confusing who we were supposed to hate more. Adding in Thawne and Nora’s secret, along with two Cicadas just made things more complicated than they had to be.

Luckily, their saving grace came in the form of the finale, leaving fans with something to look forward to in the upcoming sixth season. But at this point, a safe bet would be to not expect too much from a series that lost its appeal a few seasons ago. If only we could go back to the O.G. days of The Flash, then things would be perfect.

Until next season, folks!

We Have Always Lived in the Castle - A Well-Acted Thriller