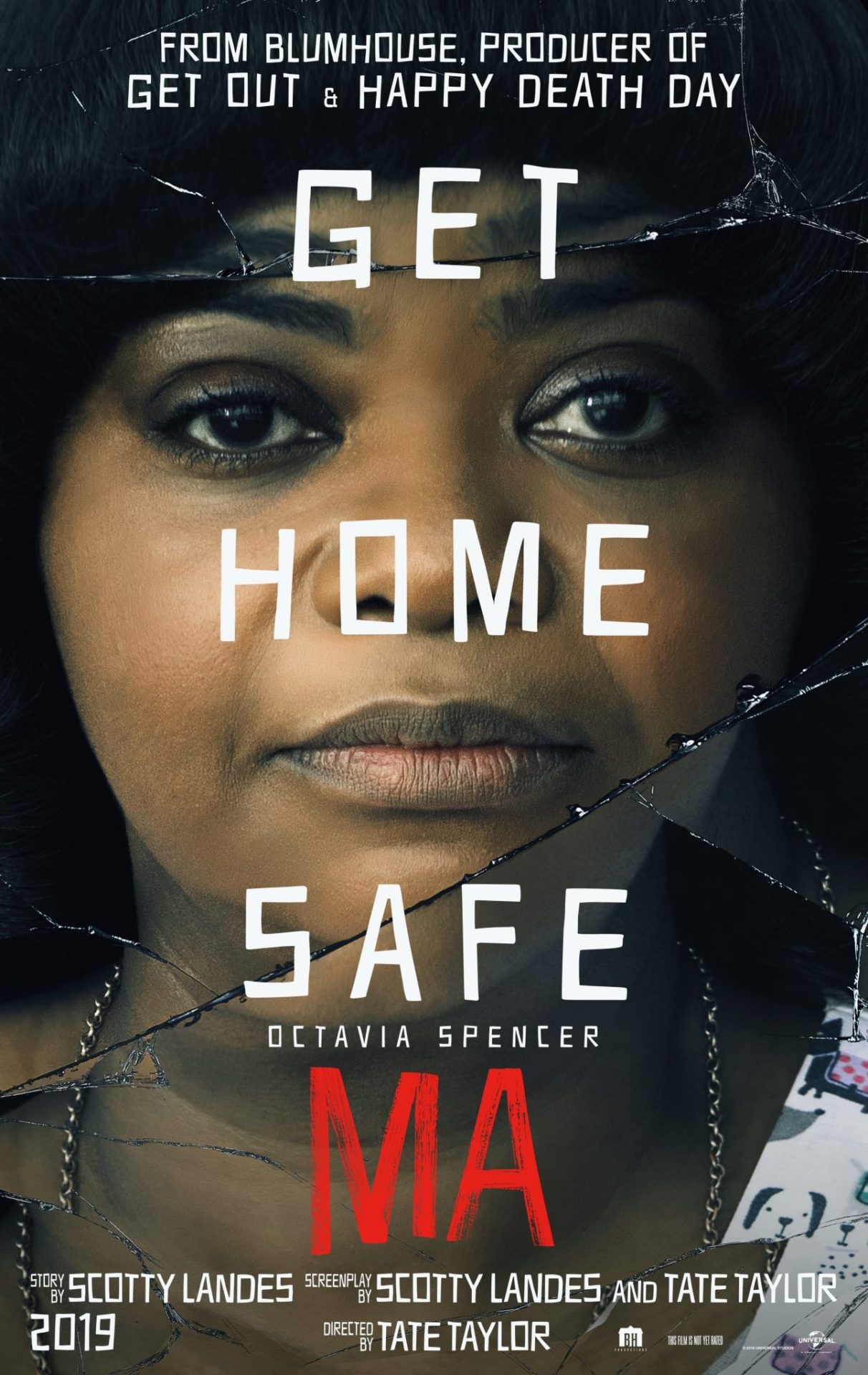 Partying with MA is a good bit of fun, but at the end of the night, you may be wishing that her party favours were a bit more exciting.

MA stars Octavia Spencer as Sue Ann, AKA the titular “MA”, a lonely woman who befriends a group of high school students after they ask her to buy them alcohol. Maggie (Silvers) is the newest addition to this group of students, and is the first to sense something off about Sue Ann. Still, Maggie lets her new friends drag her along to drink in Sue Ann’s basement, and soon enough, Sue Ann’s house is the biggest party spot in town. As Maggie begins to spend more time at Sue Ann’s, her suspicions grow and she begins to fear that Sue Ann may be hiding some sinister motives behind her generosity.

MA would not work nearly as well as it does if it took itself too seriously. Luckily, it knows when to laugh at itself, and it is quite often very tongue-in-cheek. There is an underlying humor to the entire film, and without it, the whole movie would feel rather flat, as the story is pretty straightforward and predictable. There’s not as many twists or turns as you’d expect from a thriller like this. You’ll know exactly where the film is going for the majority of the time, especially if you’ve seen the trailer (which shows most of the first two acts).

So it’s a good thing MA has this self-aware aspect to it, because while the script is good, it’s not great. The dialogue is really fun, there’s a lot of weird little jokes and an overall good sense of humour. But, unfortunately, it just doesn’t go the extra mile to really be the fun, crazy horror/thriller it wants to be. Just as things start getting crazy and the third act begins ramping up, it sort of just sputters out and wraps up all too quickly. You may be left wanting more.

On the other hand, a big part of what keeps the film from spinning out into mediocrity is the cast. The plot may make the film seem like another middle-of-the-road Blumhouse production, but the cast is otherwise. Spencer puts in some truly fantastic work as Sue Ann. The wrong actor could have easily gone overboard with campiness or could have underdone it entirely, but Spencer nails it. She’s intense, believable, and very, very funny. All at the same time. For the whole film. It’s insane.

The rest of the cast is filled with unexpected familiar faces: Lewis turns in a committed performance as Maggie’s mother Erica and Luke Evans shows up as Ben, the father of Maggie’s crush. Ultimately, it was very surprising and delightful to see such a well-rounded cast at play here, and they definitely earn the film a lot of credibility. Silvers, recently appearing in Booksmart, was great as Maggie, giving us a believable and realistic protagonist to rally behind. The rest of the high school kids are fine, but they don’t leave much of an impression.

MA is undeniably a fun film. It doesn’t take itself too seriously, and it’s clear everyone involved is having a great time. All the elements for a fun thriller are here, they just didn’t push it far enough. Had the script gone under a few more revisions, there could have been something really crazy and really fun here. Instead, it’s a pretty straightforward, silly thriller.

What We Do In the Shadows (1x10) Ancestry Review