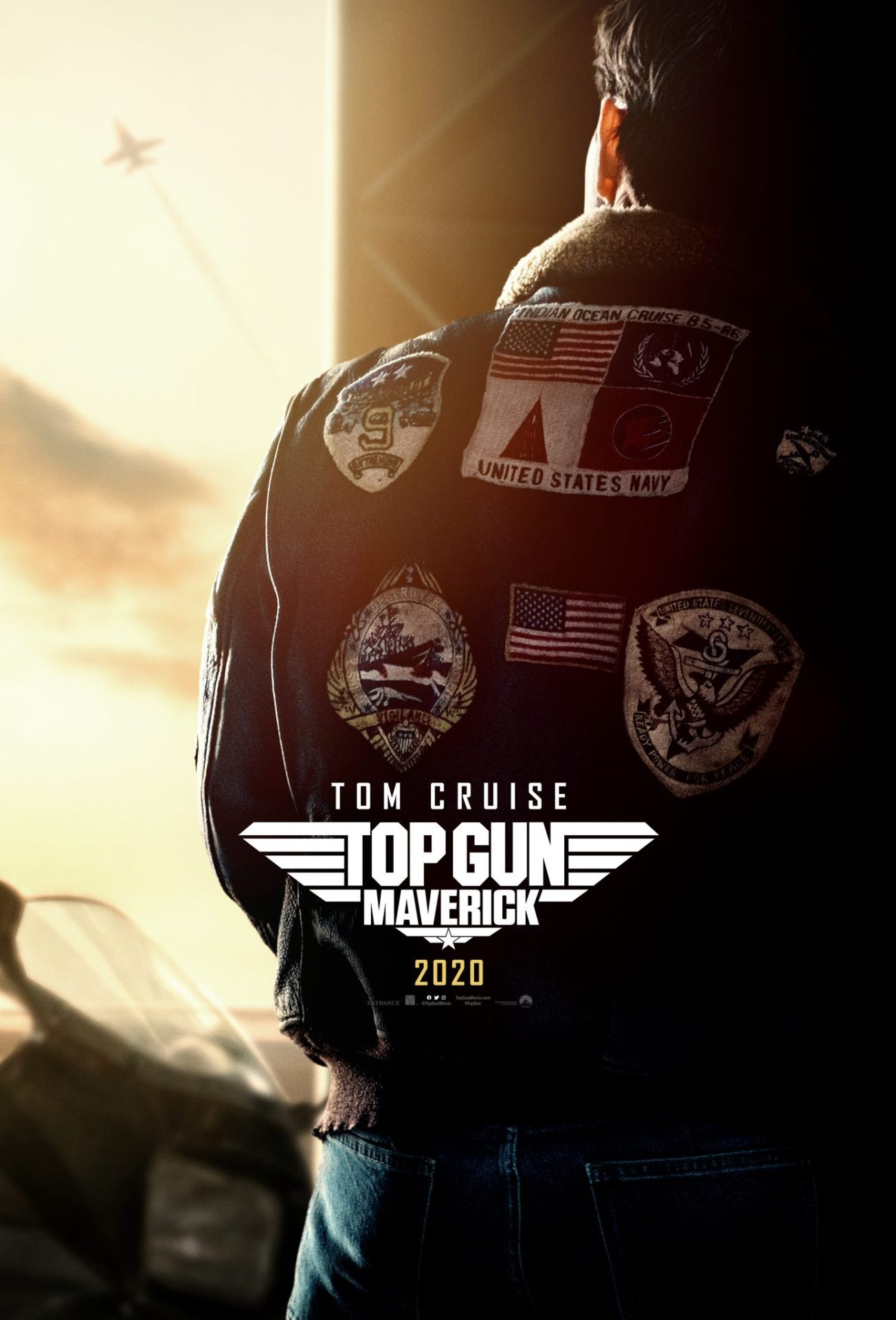 One of the most long-awaited sequels going, Top Gun: Maverick has arrived at Comic Con with a great trailer filled with some slick visuals, an awesome rendition of the Top Gun theme, and a fighter jet full of reminders of how well Tom Cruise has aged. Plot details of the 33-year in the making follow up have been few and far between and this trailer doesn’t do much to feed audiences anything substantial.

All we know from this trailer is that Cruise’s Maverick is still flying and that he’s a captain with no interest in giving up flying or taking any other job. There’s no indication of where any of the original film’s other characters are or how they play into this movie but for a first glimpse, this is all we wanted to see, surely?

The visuals in this two minute intro to the film are a love letter to the original except bigger, flashier and full of nostalgia. And that’s without mentioning the shot of a sweaty shirtless Tom Cruise on the beach I’m betting beach ultimate frisbee, this time around…

The way that movie making has developed since the original likely means that we’re going to get a better looking movie with Top Gun: Maverick even though the original still stands up 33 years later. Now what we don’t want is just a visually pleasing but soulless sequel. Here’s hoping this new movie captures the sense of awesomeness that you still  feel from watching the squadron’s first outing.