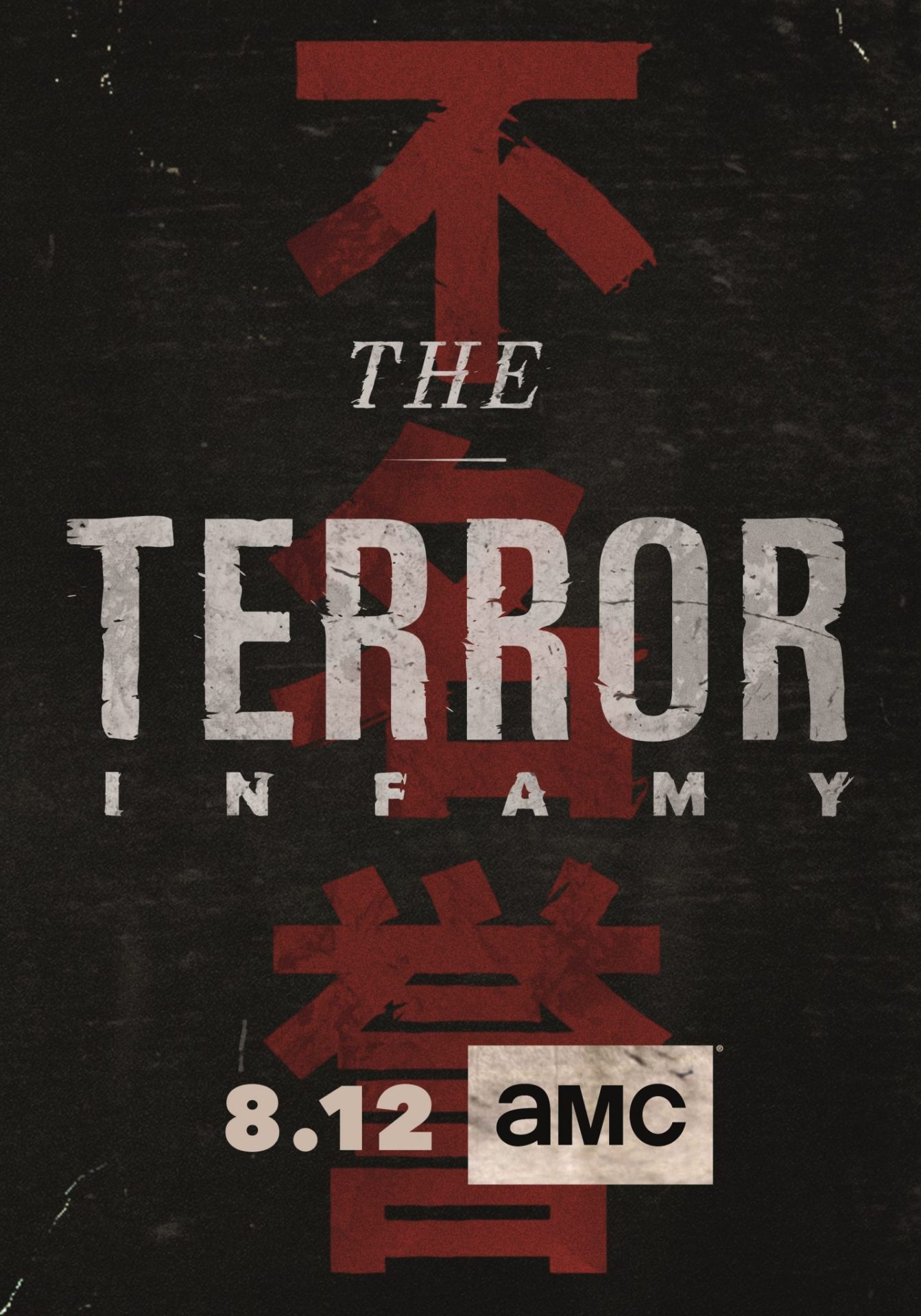 This penultimate episode lacks urgency, terror or any character development. Instead, it drags its heel in making sure it hits all the historical moments on its timeline without really adding anything worthwhile to its central story.

January 29th, 1945 otherwise known as “Leaving Day.” The families start to leave the camp as the gardens and longhouses become barren. All that remains are the graves of loved ones lost during their confinement. They remember who is gone and what this time has cost them before promptly leaving the camp behind. They are unsure how they will feel coming back into a society that outcasted them. Upon returning to Terminal Island, they find their homes have been destroyed and the land claimed by the U.S. Government. Here’s what went down in “Come and Get Me.”

Henry is working as the gardener for Mr. Delaney. He is greeted by his employer who gives him a gardening tip before offering him a place to stay. Henry politely declines and goes back to his depressed solitude. Meanwhile, Asako visits the bridge where Yuko jumped to pray for her and look for penance. She believes herself to blame for everything that happened to her sister. That night, Henry and Asako are seen in their hostel-style living situation in Skid Row. He receives a call from Chester who fills him in on Luz, the baby and Yuko and pleads that they come join him to help. Henry says that his wife will probably insist they go as he has nothing for Chester anymore.

Jirou awakes in the ancestral place where he is greeted by Yuko. He starts to question where Taizo is, but she reassures him that they will all be together. Back in New Mexico, they are visited by Father Ysidro (Francisco Trujillo) who preps them for the baby’s arrival and protecting them from Yuko. Chester and Henry have a talk about how his plan won’t work and he questions what Chester is hiding. With Luz going into labor, Father Ysidro returns and acts abnormally causes everyone to jump on him. Hector (Hugo Ateo) grabs the priest and gives the rest of them time to jump into a car and drive away.

They arrive at a secret government facility in the hope of hiding long enough for Luz to have the baby. Henry asks again what the plan is, but Chester continues to hide it which angers his adoptive father. They head through the dark halls of the base while Chester sets up traps. After the baby is delivered, everything seems so peaceful, until they hear one of the traps go off. Chester goes to investigate where he finds a rat nibbling on his bell tripwire. He is confronted by Henry and decides to tell him the plan. He wants to give Yuko the baby Taizo from a photo, but she can only take him if Chester dies.

Luz is distraught that her baby won’t cry, as if it is carrying a secret. Asako comes to her slowly, like the priest, and realizes that Yuko has taken hold of the child. Abuela takes the child and it starts to cry, but Yuko switches bodies and starts to flee with the boy. Asako chases after and reveals the truth to her. She was originally was supposed to marry Hideo Furuya, but upon hearing he was dishonorable she forced her sister so she could have the other suitor: Henry Nakayama. This causes Yuko to lash out and attack Asako. Henry and Chester rush in to find both Asako and Abuela injured on the ground with Luz and the baby nowhere to be found. Chester runs out of the base searching for her, but Luz, now possessed by Yuko, walks down the street with her new child.

What did you think of “Come and Get Me”? Let me know in the comments below!

The Flash (6x01) Into the Void Review