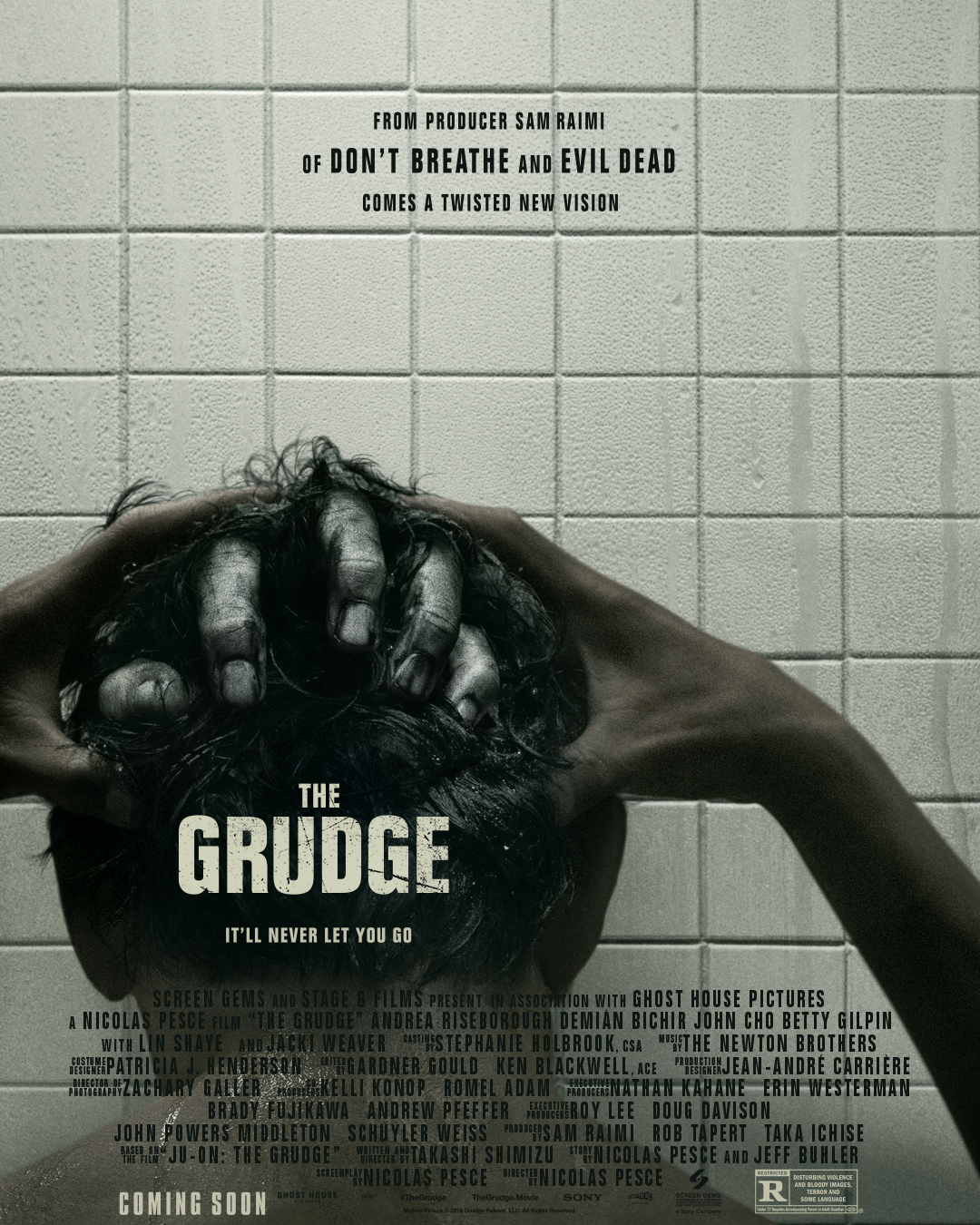 It can’t be that hard to think of a new scary story to tell the world is it? Do we really need another re-imagining of The Grudge? Apparently so, because the trailer just arrived, and in a year where we have gotten some fresh new horror films, it’s back to some recycled idea, that already feels like it’s been in our lives forever.

Anyway, the trailer isn’t so terrible, it’s hard to believe this couldn’t have been another movie? Why does this need to be a reboot of The Grudge? The new twist is interesting enough, that given a new name, maybe you can peak the interest of a larger audience. Plenty of jump scares to be had, the trailer is chalk full of them, as we see John Cho and Betty Gilpin leading the way.

Personally, it’s exhausting seeing the same stuff, more so horror movies rebooted every other year. There’s just nothing that stands out, or special or anything to peak your interest here about The Grudge. No new concepts or ideas, just another cut and dry horror movie that will surely do well at the box-office despite its low budget.

See for yourself down below!

At The Peak of Beauty: Why Crimson Peak Is An Underrated Gem