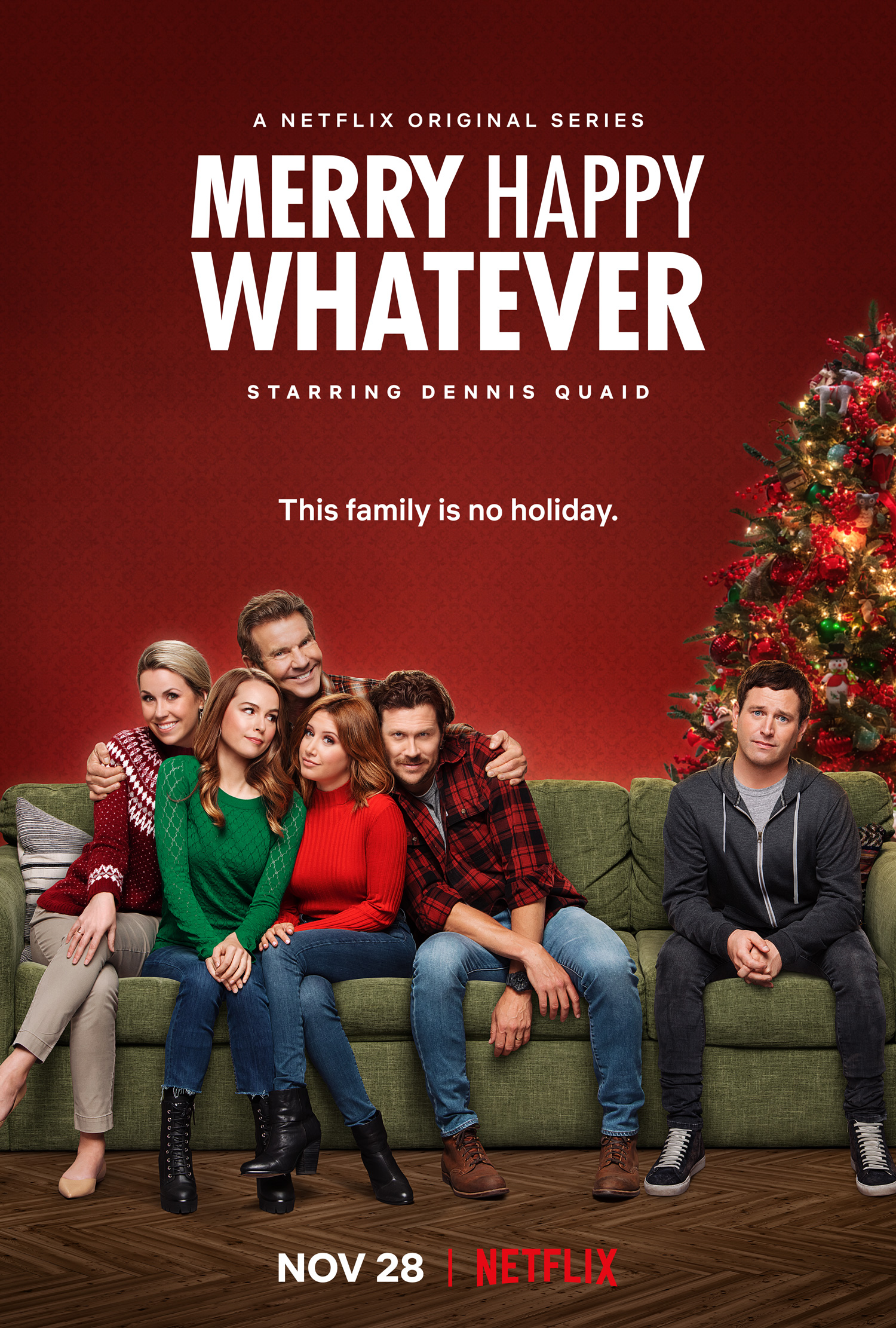 About Merry Happy Whatever

Set during the happy but hectic days before and after Christmas, Merry Happy Whatever follows Don Quinn (Dennis Quaid), a strong-willed patriarch from Philadelphia doing his best to balance the stress of the holidays with the demands of his close-knit but eclectic family — and his family doing their best to manage him. But when youngest daughter Emmy (Bridgit Mendler) arrives home from L.A. with a new boyfriend, struggling musician Matt (Brent Morin), Don’s belief that “there’s the Quinn way… and the wrong way” is put to the test. From Emmy Award-winning creator Tucker Cawley (Everybody Loves Raymond), Merry Happy Whatever is a hilarious and heartwarming comedy that proves while family may not come wrapped up in a neat little bow, it sometimes can still be the greatest gift.

Batwoman (1×05) Mine Is a Long and Sad Tale Review