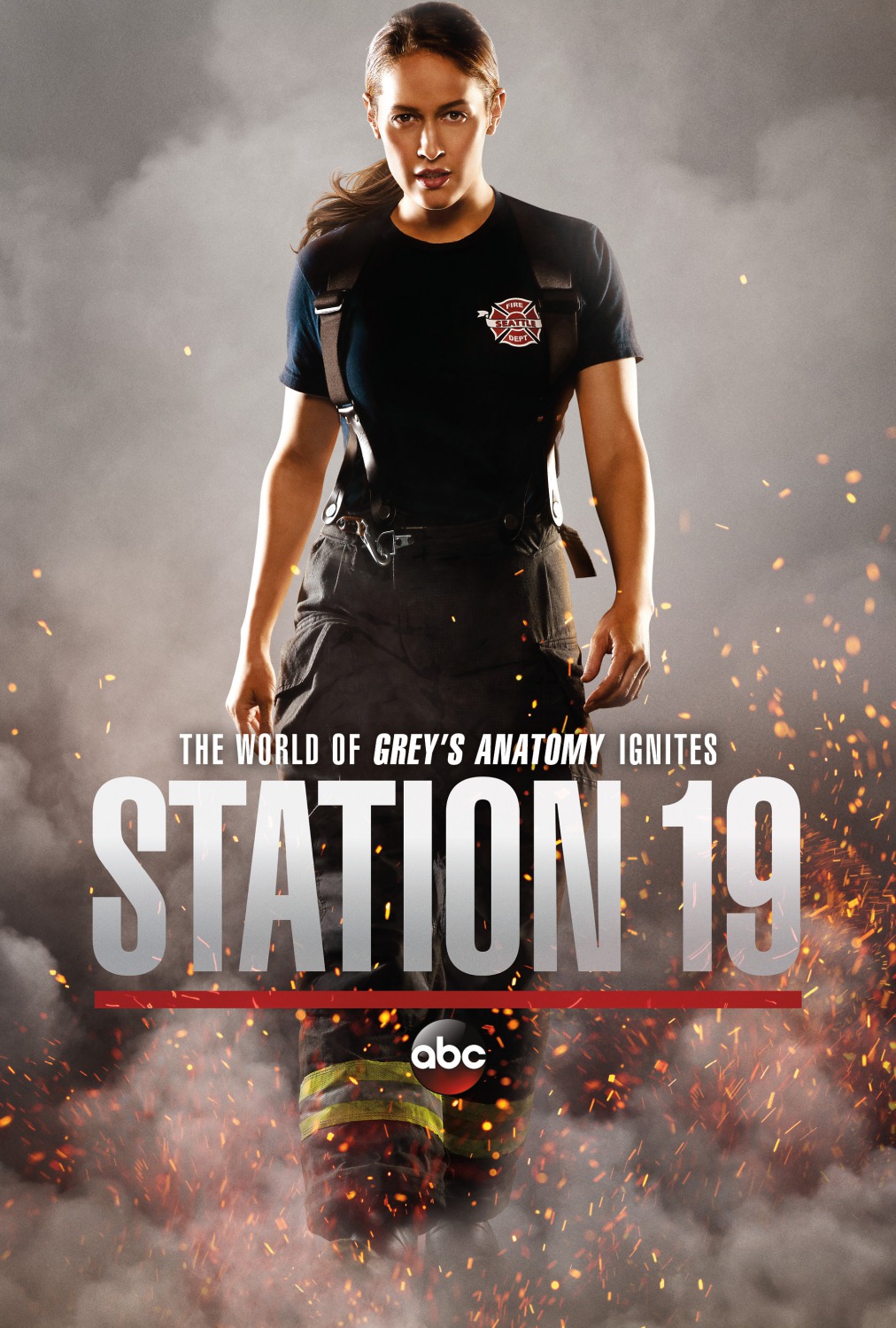 Louder Than a Bomb is an explosive finale that pairs dramatic relationship revelations and a change in leadership with grief and mystery that ends with a series' changing cliffhanger.

For our review of last episode of Station 19, click here.

For the finale, the firefighters are having a party at Dean’s house with everyone talking about their current and failed relationships, but the elephant in the room is between Andy and Jack. While they drink their memories away, flashbacks show a call with Pruitt and his old team at a house fire. Andy is pissed at Sullivan because his suspension pushes Pruitt’s funeral so everything is not good in paradise. Here’s what happened in “Louder Than a Bomb.”

They all wake up the next day with pounding headaches. Dean finds Vic in his bed, Andy needs to rush to Grey Sloan for Sullivan’s surgery and Maya’s dad makes a stop at the station. This is going to be an action-packed episode. On the way to the five-alarm fire at Pac North, Ben makes fun of how hungover all the others are.

At Pac North, Ben and Travis are helping a large man who is trapped in an MRI machine. They start to pry at the machine and attempt to pull him out, but he starts to panic about his infidelity. Travis calms him down by talking about his situation with Emmett and reveals he doesn’t even love him complicating things further.

Meanwhile in the basement, Jack and Vic help a doctor who is on the verge of curing lymphoma. She needs them to grab all of her specimens and research, but this risky choice leads to an explosion that pins the doctor and blocks their exit. They learn that the explosion came from a bomb and the next one in the basement will go off in eleven minutes. Dean, having bomb squad experience, takes point, but Jack takes decides to intervene to avoid Pru becoming an orphan.

Outside the fire, Maya’s dad arrives and decides the best option is to criticize his daughter’s leadership. She talks back and he instantly gets physically abusive causing her to open her eyes. After the final bomb explodes, Maya notices Dixon being arrested for fraud and extortion. When they return to the station, Maya cuts her ponytail to symbolically remove the pain of her father that has haunted her for decades.

The firefighters celebrate Dixon’s arrest on Dean’s boat where Emmett tells Travis that he loves him. However, Travis breaks it to him that he doesn’t feel the same way. Ouch. Maya returns to Grey Sloan and manages to convince Carina to take her back. Dean also decides to kick Vic out because he is developing feelings for her, but blames it on Sasha and Pru.

At Grey Sloan, Andy continues to question her father and brings up that Tia Sandra is coming to Seattle to speak in person. He wants to help, but he always wants support given the fact he is about to go into surgery. Amelia gives him some of that support by bringing in a group meeting for addiction before he goes under the knife. Andy runs into Meredith and unloads all her feelings on her, leading to believe that her mom maybe committed suicide.

After Sullivan’s surgery, he awakes to find the room empty and Andy is nowhere to be found. In terrible pain, he demands the nurse give him morphine so he’s back to square one. So where was Andy that was more important than the bedside of her husband? She was visiting Tia Sandra who had arrived… with Andy’s mother! She’s alive and that raises the question, who was Pruitt Herrera and what was he hiding?

What did you think of “Louder Than a Bomb“? Let me know in the comments below!