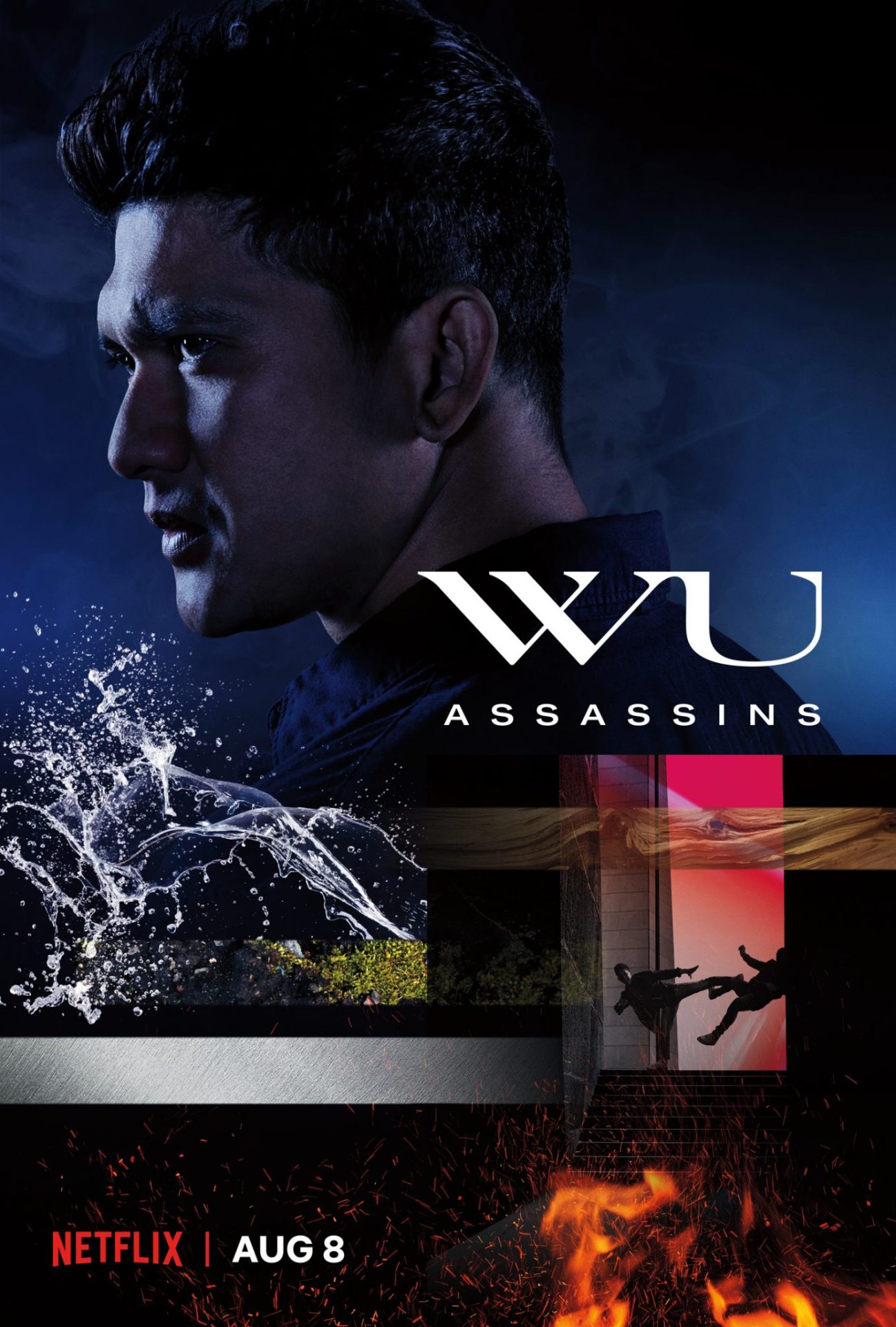 Wu Assassins is a series of mindless action pulp that possess just as much depth. Its dated action, thin characters, and fast and loose story may lose some viewers but its not a bad thing to have in the background.

What happens when the ordinary life of a chef and a magic tortoise shell imbued with the mystical powers of 1,000 sacrificed monks collide?

The Earth is coming to an end and at its center is the city of San Francisco. That is where protagonist and chef, Kai (Iko Uwais) lives and works, seemingly going about his days cooking for others and living a very basic life until he is met by a very ancient spirit that chooses him as the last Wu Assassin, whose purpose is to defeat the 5 elements (Earth, Water, Metal, Wood & Fire).  – Stay with me here – Kai is an orphan who has been raised by the leader of the Chinese Triad, Uncle Six, who as fortune would have it, is wields the Fire element. Ultimately, Uncle Six doesn’t prove to be Kai’s biggest threat as there is another element introduced that has very different plans.

While there is definitely more going on in the plot, it honestly doesn’t matter. Wu Assassins was never meant to be a strict adherent to structure and development but rather thrives on thrills, action and the supernatural. It plays fast and loose with its storylines, quickly jumping from location to location often skipping over any exposition whatsoever. And yet, every bit of it was still somewhat enjoyable.

Most people would give up at a certain point citing all of these aforementioned weaknesses as being too great to continue but solace could be found in the fact that it was easy to turn off your brain and simply enjoy Wu Assassins for what it was – action pulp. The show boasts a well-rounded cast with the likes of Katheryn Winnick as Christine Gavin, Byron Mann as Uncle Six, Tommy Flanagan as Alec McCullough, and Mark Dascascos as Monk. Not to mention the lead, Iwo Ukais, who stretches himself from his more traditional foreign roles to delivering an predominantly English speaking performance. It’s not exceptional but you he’s trying to expand beyond just punching and kicking.

If you manage to stick with Wu Assassins beyond its first four episodes, it really tests your resolve in the latter half. Much of the plot is abandoned and skipped through as if you were watching the entire thing on 1.5x speed only settling back in to close the series and leave viewers wanting more. This also exposes the beginning episode’s narrow focus on only one storyline which causes too much to be attempted in the later episodes as many new characters and subplots are introduced relatively late into the season, causing a rushed resolution that never achieves a substantial payoff. And still, it all still somehow works by the end.

Wu Assassins is nothing spectacular. It features thin characters that never fully develop and only flirt with possessing deeper layers than what you see performing onscreen. The action is fair but also falls victim to those that have come before it and done it better. The story is told in a fast and loose manner, not caring if you are paying attention but instead just wanting to hurry through it so you can watch people fight. And that’s okay because at no point does Wu Assassins ever try to be something that it’s not.

Wu Assassins is simple yet entertaining. And it is the perfect tune-up watch before diving into the deep end that is Mindhunters season 2. If you are looking for something to have on in the background or you are a lover of all things within this genre, you might enjoy Wu Assassins.